Part of a new 27-track mixtape.

Franky Wah has shared details of his new project, ‘This Is SHÈN’. Showcasing 27 tracks, the new mixtape features unreleased music by the founder of SHÈN Recordings and is scheduled for release on November 25th, 2022.

“This mixtape was a project that initially started out as 8 tracks. Through multiple rounds of revisions, 8 tracks then turned into 27 as I had so much music that I was sitting on. I’ve been playing most of these records in my sets for a while now and seeing the reaction to them, it was clear that they needed to see the light of day. I think this mixtape is definitely one for the fans and a way for me to give back the records that they’ve stayed until the early hours of the morning at my shows for,” says Franky Wah about ‘This Is SHÈN’.

The announcement of ‘This Is SHÈN’ is also accompanied by the drop of ‘I’ll Never Change (SHÈN Edit)’, a new take on Franky Wah & Sasha’s outing from Sasha’s celebrated 2021 album, ‘LUZoSCURA’.

The coming weeks will see Franky release a string of new singles, with the mixtape featuring collaborations with vocalists Robinson, Luisant, and Lunar June.

Listen to ‘Franky Wah & Sasha – I’ll Never Change (SHÈN Edit)’ below, and pre-order your copy of ‘This Is SHÈN’ here. 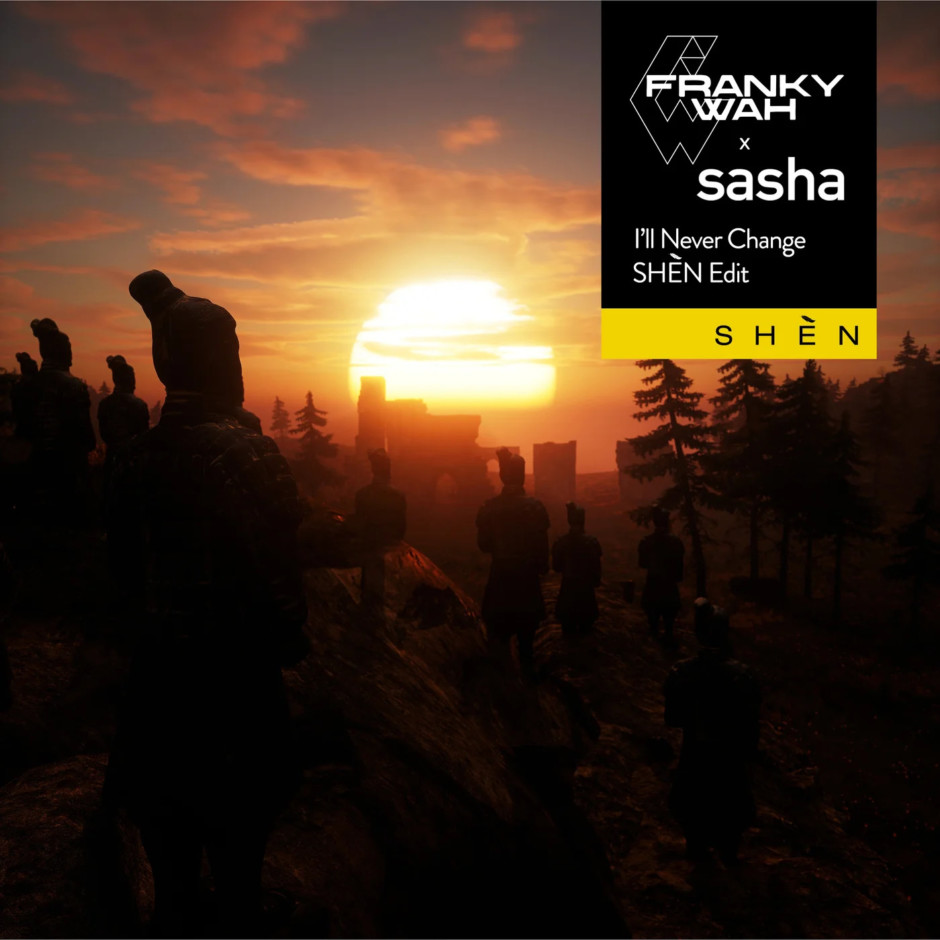