For his new Global Underground mix, Joris Voorn prepared a staggering 100+ tracklist which he then sliced, diced, and spliced to create a unique beast, a set that ebbs and flows, unfolding like the pages of a story dedicated to this producer’s adoptive city, Rotterdam. A unique release by GU’s (and anyone else’s) standards, as well as a risky concept that could have easily gone horribly wrong, GU043 represents an intriguing experience, a showcase of technical prowess and creativity that goes far beyond traditional vinyl/cd mixes, completely reinterpreting the way to select, prepare and mix electronic music using today’s technology.

At first glance, GU043 seems unlike any other mixes in the series due to a never-ending tracklist sprawled across its two parts, which then raises the question of how is it even possible to cram 100+ tunes in 2 hours and 30-something minutes without it becoming a shapeless mess. Then, there’s the realization, after seeing that track times average about one and a half minutes, that it looks more like the tracklist for a punk album rather than an electronic music mix album, is there even time for a house track to sink in and give meaning to the set as a whole? All these questions create a kind of confused expectation as to what we are going to listen to before even playing the first track, this is a concept that could go either way, but, since we’re talking about a Joris Voorn GU mix, the benefit of the doubt is definitely enough to warrant at least a spin.

With this said, once we get into the session, preconceptions begin to fade as the cut and layered tracks intertwine with each other, each one staying for long enough to leave an imprint and then fade away, replaced by the next melody, ambient passage, or beat, which in turn disappears after doing its bit, and so on. Voorn’s careful selection truly makes all this flow like a continuous whole, playing with textures and rhythms, rising and falling in intensity, intended as a journey through the sounds of Rotterdam, a city that has been instrumental both to electronic music and to the producer’s career.

Both parts, 1 and 2, begin with an airy, ambient atmosphere, a haze through which the layered tracks come and go until grasping a beat, and then the mix starts to shift between progressive, house, techno, and even psy-trance, Part 2 having a more intense feel than Part 1. The sheer number of tunes makes it hard to keep track of each one, but this mix is intended to be seen as a whole, a massive song that leaves memorable moments here and there, relying on creativity and talent to keep it consistent and engaging, which is precisely what Voorn achieves.

A mix made entirely with software and crowding more than 100 tracks on little more than two and a half hours can be a suspicious concept for the purist in all of us, but things have changed in the DJ world, especially during the last ten years, and technology has broadened the possibilities for creation in such a way that they seem to be endless today, a fact made evident by compilations such as this. Regardless, the end result is to bring great music and an enjoyable experience to the listener, which GU043 does in its own, mind-boggling way.

Listen to GU043 Joris Voorn below and grab your copy here. 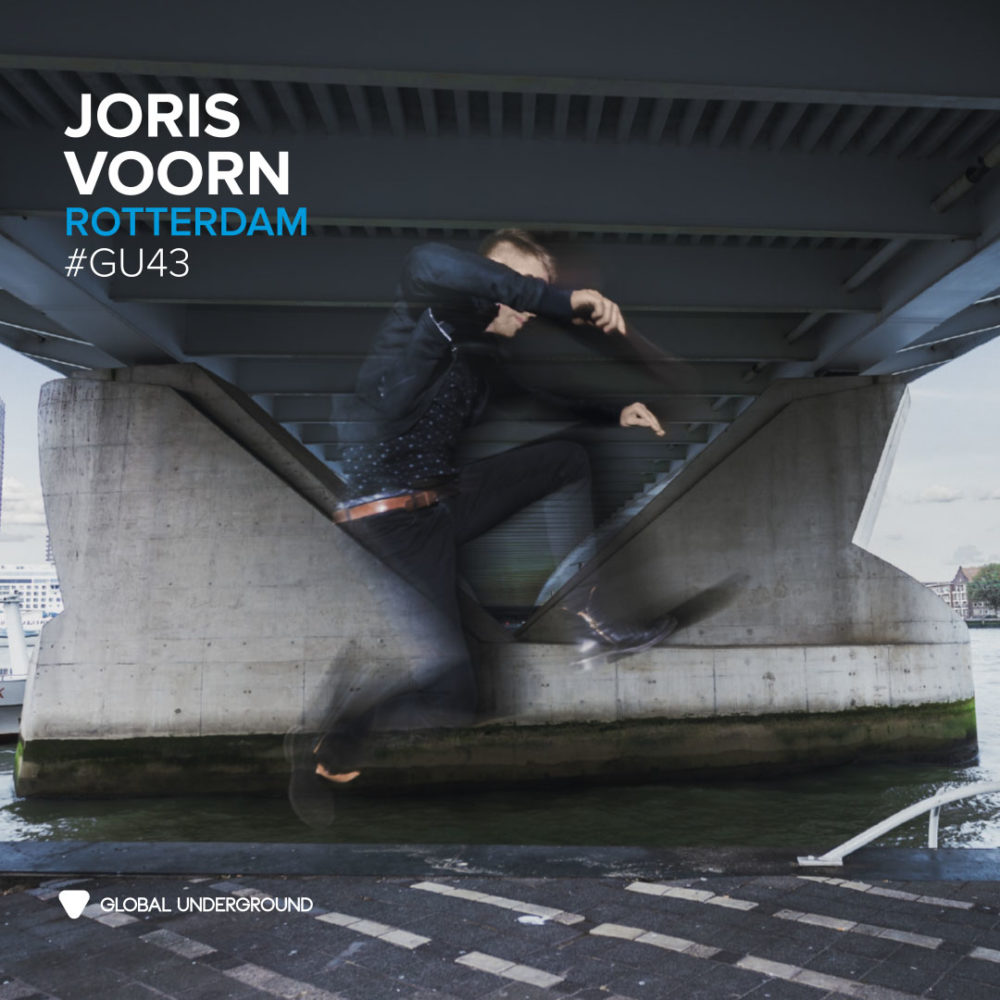