João Braga de Niterói, also known as J G B, has joined forces with the Enbeezee label and with the artist Bóris Rodrigues to release on vinyl a new viral edition of the original song by Os Tincoas, “Deixa a girar girar”.

The first edition by J G B was launched in 2016 and has received to date more than 34 million views on YouTube; which allowed the DJ and producer to reach listeners around the world. Thus, the artist from Brazil had a great international presence.

In this new version, João shows us darker electro jams, centered around an MPC 1000, two semi-modular analog synthesizers, and an FM synthesizer. Regarding the art of the EP, the Porto Alegre artist Bóris Rodrigues presents us with a piece influenced by the psychedelic philosophy and the ancient traditions of the Afro-Brazilian cultures of Condomblé and Umbanda. Furthermore, he fuses art with his love for the local soccer club Flamengo.

J G B’s ‘Gyra’ EP will be released on May 29th and you can pre-order it here. Listen to a preview and check out the art below. 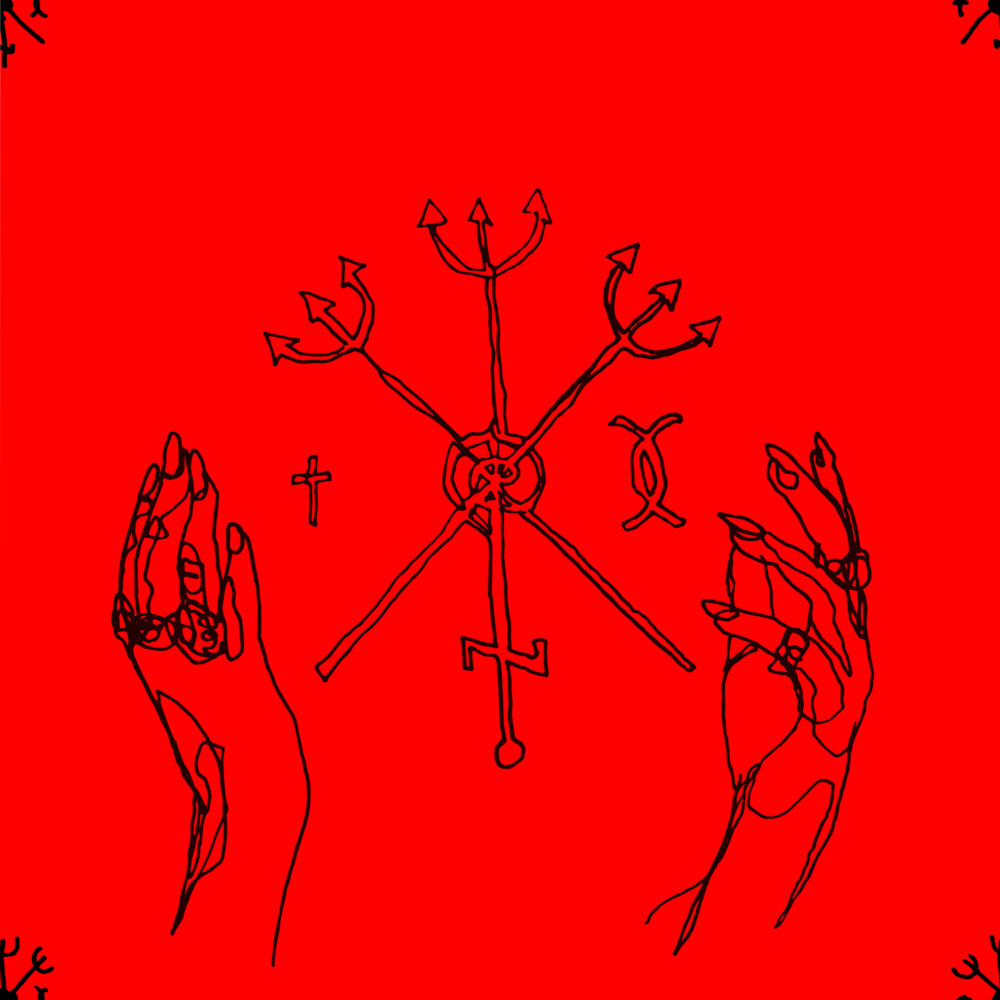