Techno icon Jeff Mills is back with a third installment in his ‘Metropolis Metropolis’ soundtrack series. Mills released his first soundtrack for Fritz Lang’s 1927 cult classic ‘Metropolis’ in 2000, with a second one following in 2010.

Mills has praised ‘Metropolis’ for its “timeless message of solidarity,” and has stated that his idea is to “reintroduce and educate the theories and ideology” of the film to the youth.

In line with the release, Mills also announced that Axis Records and Dweller Festival will present Jeff Mills playing live to Fritz Lang’s sci-fi masterpiece on February 22 at the Anthology Film Archives, in New York. A ‘cinemix’ tour will be soon announced as well. 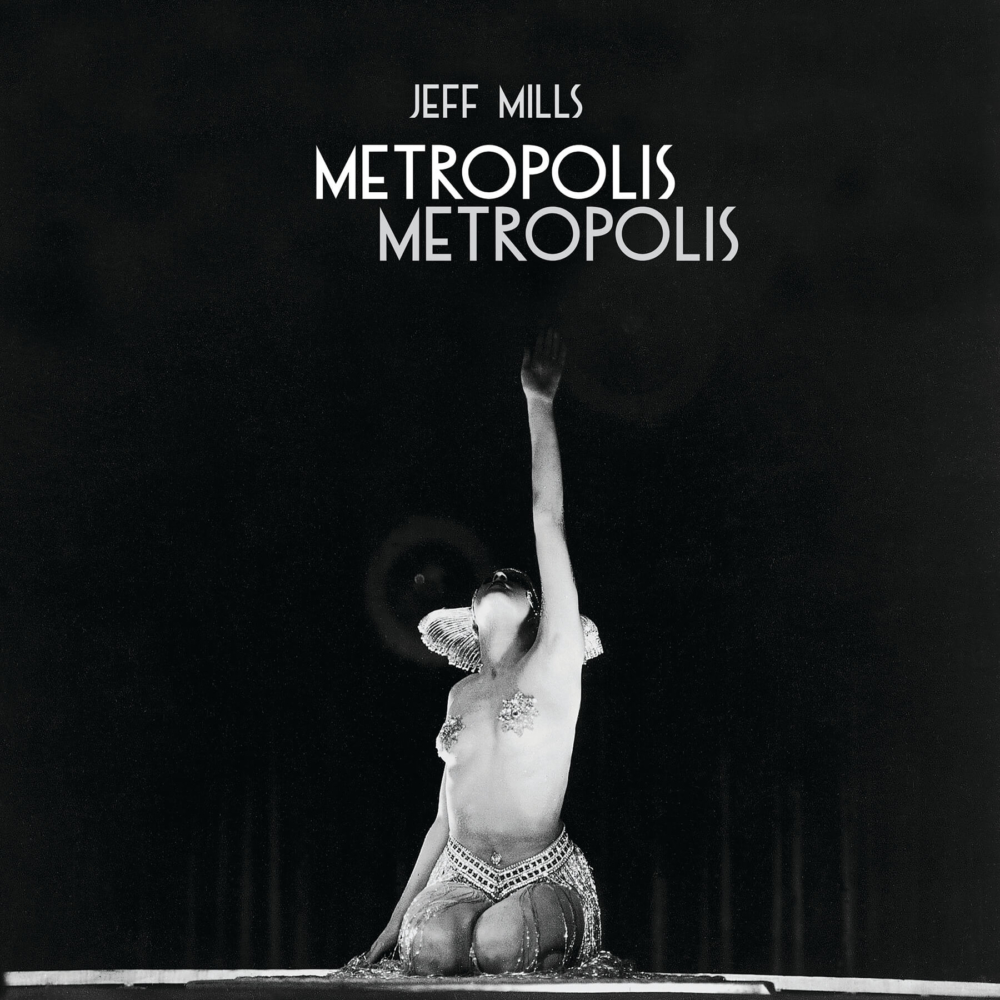