Patrik Kindvall, best known in the electronic music realm as Klur, has unveiled his much-anticipated debut studio album, ‘Visions’. The LP is already available to stream and purchase across all major digital platforms via Colorize.

The release of ‘Visions’ comes almost two years on from his debut release ‘Summit / Odysée’, and finds the artist presenting ten new original cuts that see the producer focusing on melodies and propulsive grooves, showcasing a deep appreciation for emotive and compelling songwriting.

‘Visions’ also includes the collaboration of Swedish vocalist Hildur Ottilia to create the affecting ‘Heart To Heart’, and he enlists the efforts of Oslo-based composer, Ole-Bjørn Talstad, for a gorgeous rework of ‘Entangled’.

Listen to Klur’s ‘Visions’ below, and purchase your copy of the LP here. 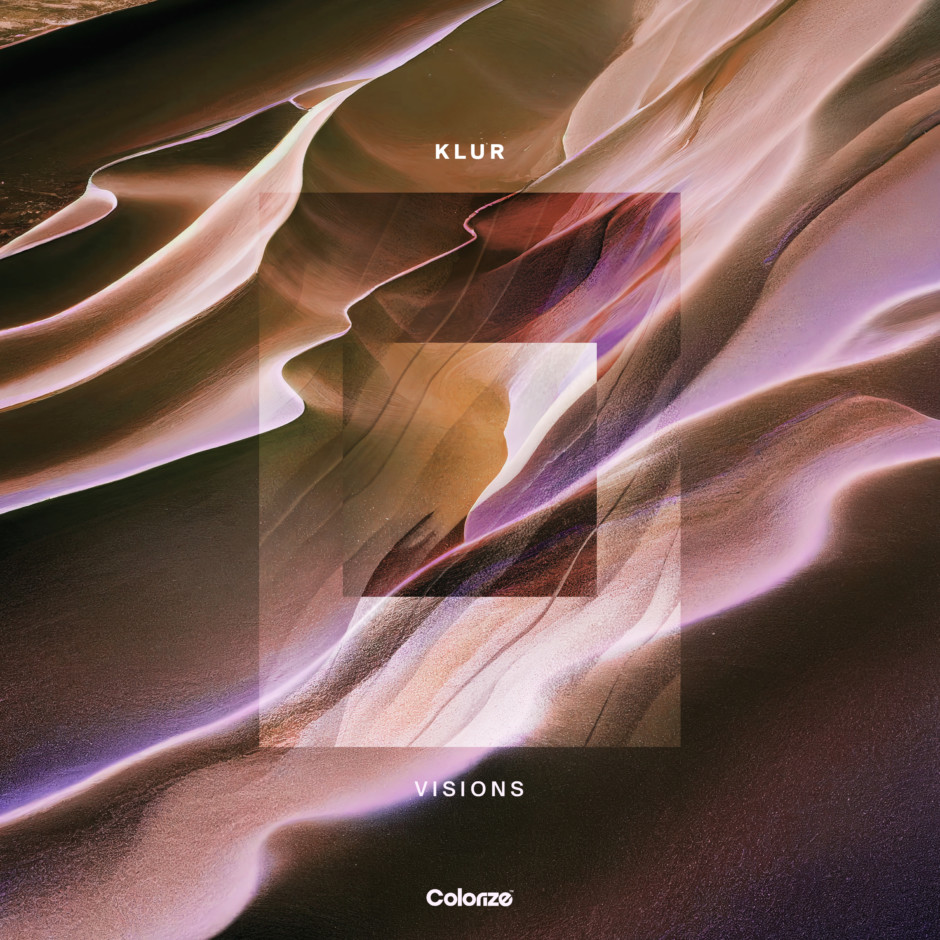