Listen to Solomun’s new album ‘Nobody is Not Loved’

Jamie Foxx, Planningtorock, and Anne Clark are among the guest collaborators.

After a long wait since his debut album, released more than 10 years ago, dance music titan Solomun released his second album titled ‘Nobody Is Not Loved’ on May 28th. The material is already available through his own NINL label.

As stated in the press release, ‘‘Nobody Is Not Loved’ is an invigorating album that unfolds like a DJ set, gradually increasing the tempo throughout its twelve tracks before softening in the later stages to ensure a gentle landing.’

With the album’s title, Solomun referred to the idea that ‘music loves everyone no matter who you are, how you are or what you believe in.’

The LP stands out for its collaborations. Among the guests are names such as Jamie Foxx, Planningtorock, the Zoot Woman trio, ÄTNA, Anne Clark, Isolation Berlin, and the vocalist of Editors, Tom Smith.

Stream and buy ‘Nobody Is Not Love’ by Solomun here. 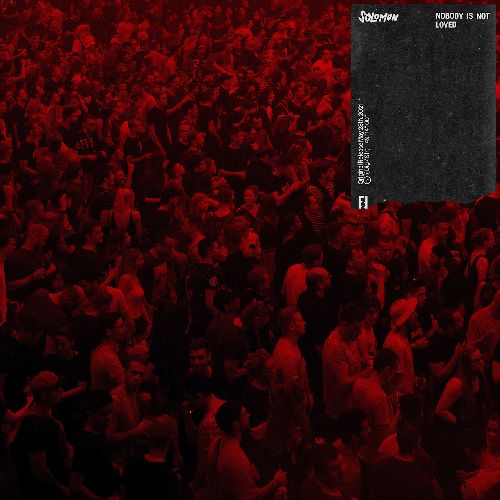