A way to support new talent around the world.

DJ Nastia’s NECHTO label presented the LP ‘006’, taken from the musical project ‘Scary Beautiful’, created by the head of the brand. Its first season recently ended, and the new release features the first installment of a 5-part musical release.

‘Scary Beautiful’ consisted of five DJ sessions in which Nastia played previously unreleased tracks pre-selected by electronic music producers around the world. For some artists, this was the first opportunity to have their work heard. From there, 49 tracks were selected to be released as 5 digital LPs, the first one being available from January 29th, 2021.

The purpose of the project, which aired in association with Ballantine’s, was to support the electronic music industry during this difficult time by discovering new aspiring musicians and promoting their music.

Nastia received hundreds of demos from music producers from countries like Japan, Portugal, Argentina, India, Ukraine, and many others, so it became an initiative on a global scale. The remaining 4 albums in the series will be released digitally via NECHTO Records every two weeks.

The second season of ‘Scary Beautiful’ is currently in pre-production. For now, you can purchase the LP here and listen to it below. 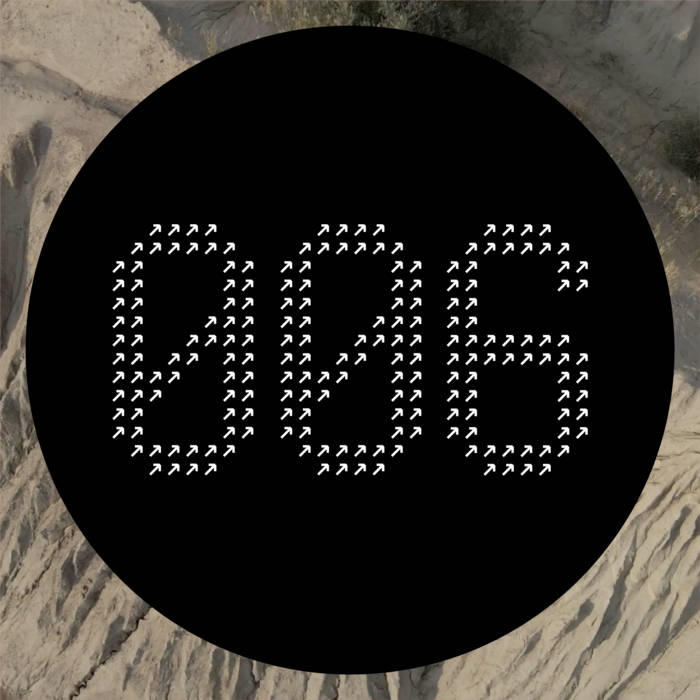