The material is available via Kanto Records.

Inspired by the apocalyptic sentiment during these times, Oceanvs Orientalis released a new EP called ‘Gran Tribulación’, which takes its name from the representation of the end of the world in Christian eschatology.

“With the state of the world today, I wanted to release some of my new music as a direct response, a soothing counterpoint to the madness. Gran Tribulación refers to the end times in Christian Eschatology — more of a warning hopefully than a premonition in this case”, Oceanvs Orientalis commented.

The package consists of four songs; two of them, ‘Forlorn Hope’ and ‘Gran Tribulación’, which were created by many ideas, samples, and loops that Oceanvs Orientalis has been collecting and processing in the last 5 years; a newer track called ‘Beachwalk’ and a version of the 12th-century Andalusian folk song ‘Lamma Bada Yatathanna’.

Listen to ‘Gran Tribulación’ by Oceanvs Orientalis and grab your copy here. 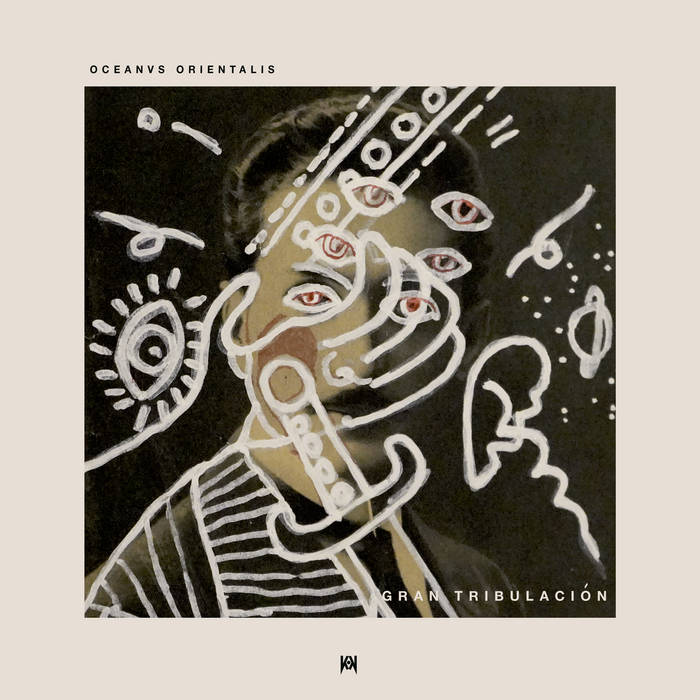