The Oddness releases debut album ‘Observations As A Stranger’

Including an otherworldy rework of Moloko’s ‘Sing It Back’.

Warwick Ferguson, better known as The Oddness, has been under the spotlight recently with a string of releases that commenced with ‘My Awake’, a delightful collaboration with Anita Musca, and now, the Australian producer and performer has unveiled his sophomore album ‘Observations As A Stranger’.

Comprised of 9 original cuts, The Oddness creates a world from top to bottom, describing every single image and sound with marvelous detail, and features a handful of collaborations, staring Infusion’s Jamie Stevens, Anita Musca, Dylan Já, and Lil’ Magdalena.

‘Observations As A Stranger’ by The Oddness is out now, via Beat & Path. Listen below and grab your copy here. 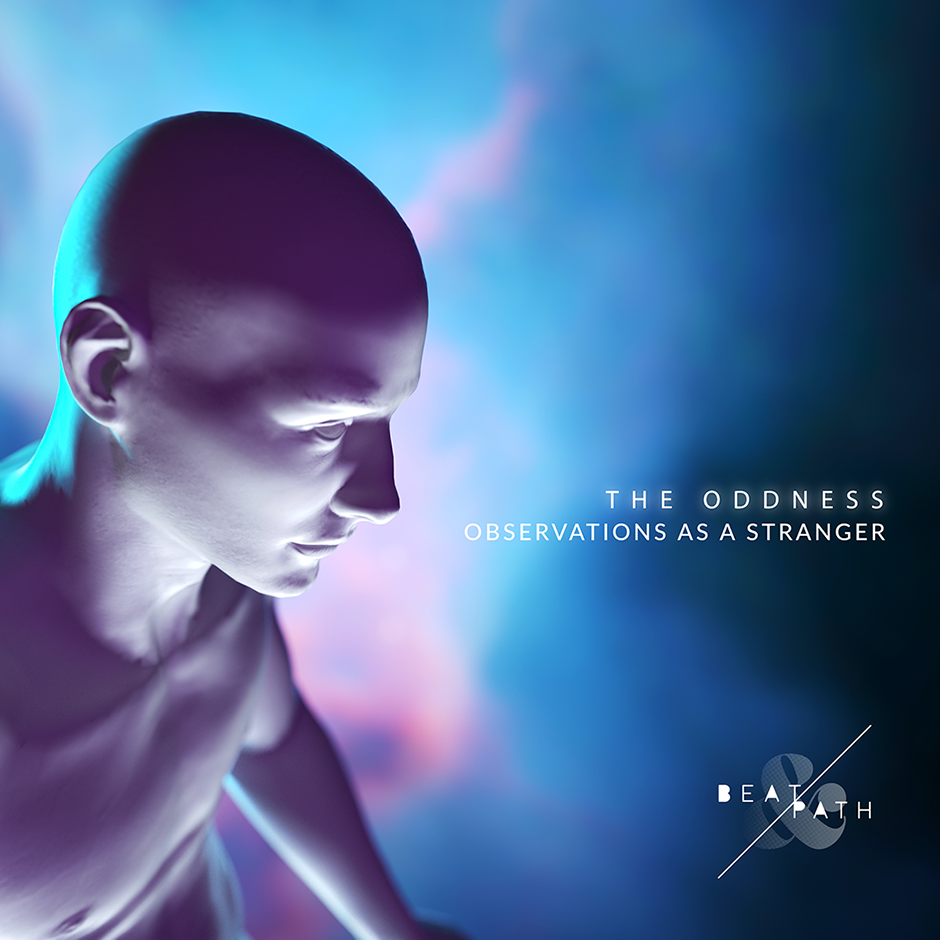