It is this radiant smile that immediately makes you one with the man who is taking you on a journey. On a journey that makes him so happy that he absolutely wants to share it with you. Because his DJ sets are a journey. They tell a story of letting go, of being free and happy. The natural distance between artist and audience dissolves completely with him because he is one of us. There is no VIP behaviour, no cakes are thrown because only one thing counts: the music. And it has the depth it takes to enchant people.

In recent years, Lexer has become one of the best storytellers in electronic music. And not only in his sets but of course also in his productions on labels like Katermukke, Einmusika, Toolroom, Hive Audio und Poesie as well as his own Imprint Wild Animals Records, on which his album debut “Nowhere Else” was released in 2015 and his second album “Against The Current” in 2017. It was also this record that made the young man from Leipzig, together with his tireless presence on the stage of clubs and festivals, known beyond Germany and the rest of Europe. So it went quickly out into the wide world, where he also left an ecstatic crowd at his appearances in South America, Asia or South Africa.

No question, his deeper, melodic techno touches people, because Lexer manages to nally give this music, which has been watered down for some years now by cheap showmanship, a soul again. For this, he invests an incredible amount of heart and soul. He never stands still, but constantly works on his musical vision. His skills as a producer have developed incredibly rapidly, his DJing is close to perfection. And then he stands there on the decks, absorbed in his sound, one with the crowd, and an almost shy smile becomes this radiance because he feels how happy he makes people with what he’s doing. 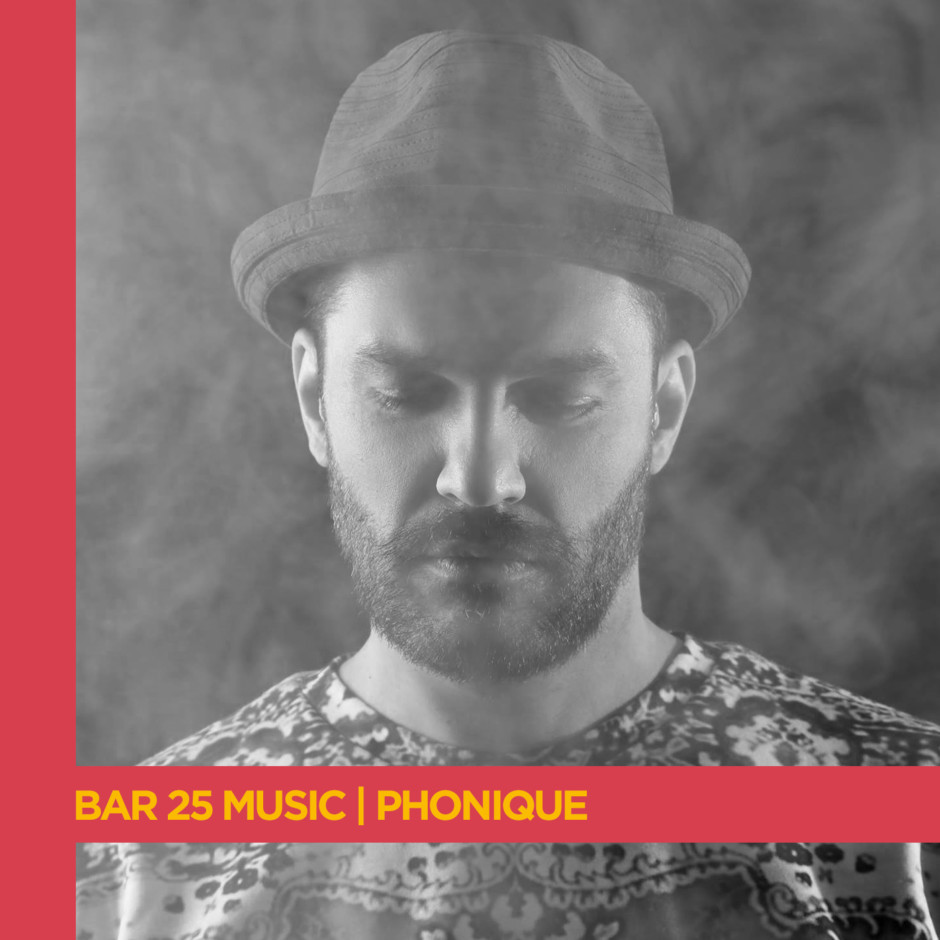 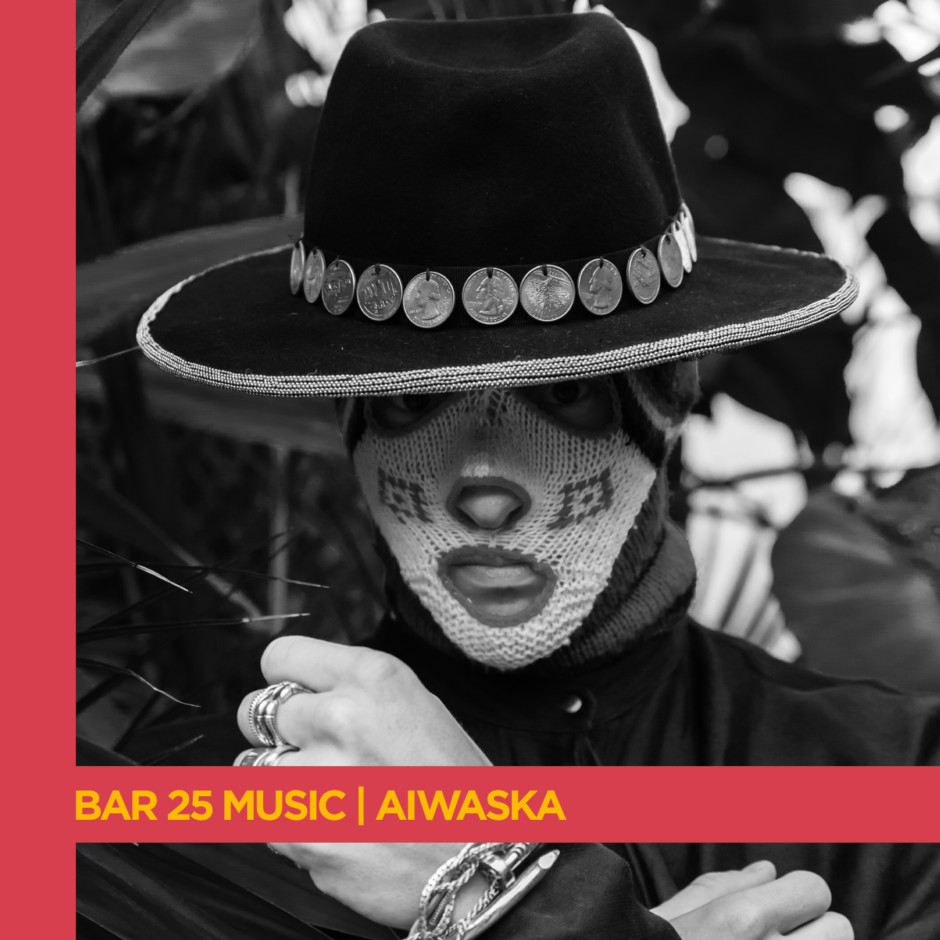 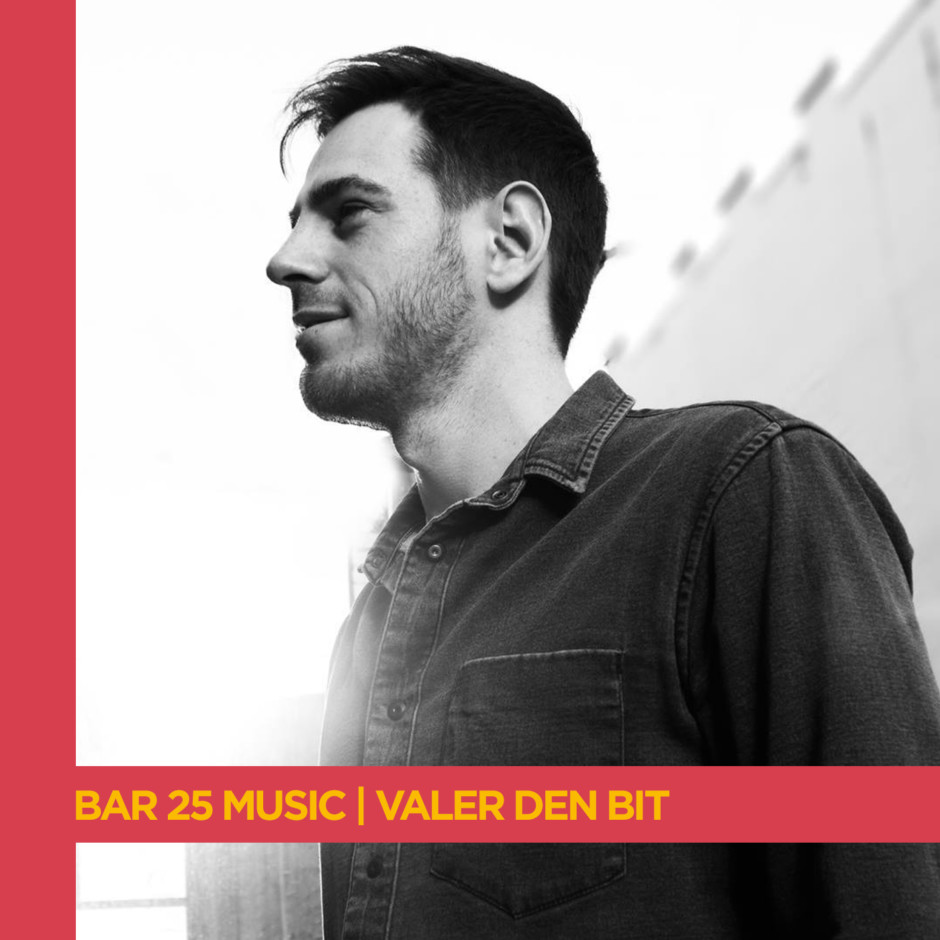 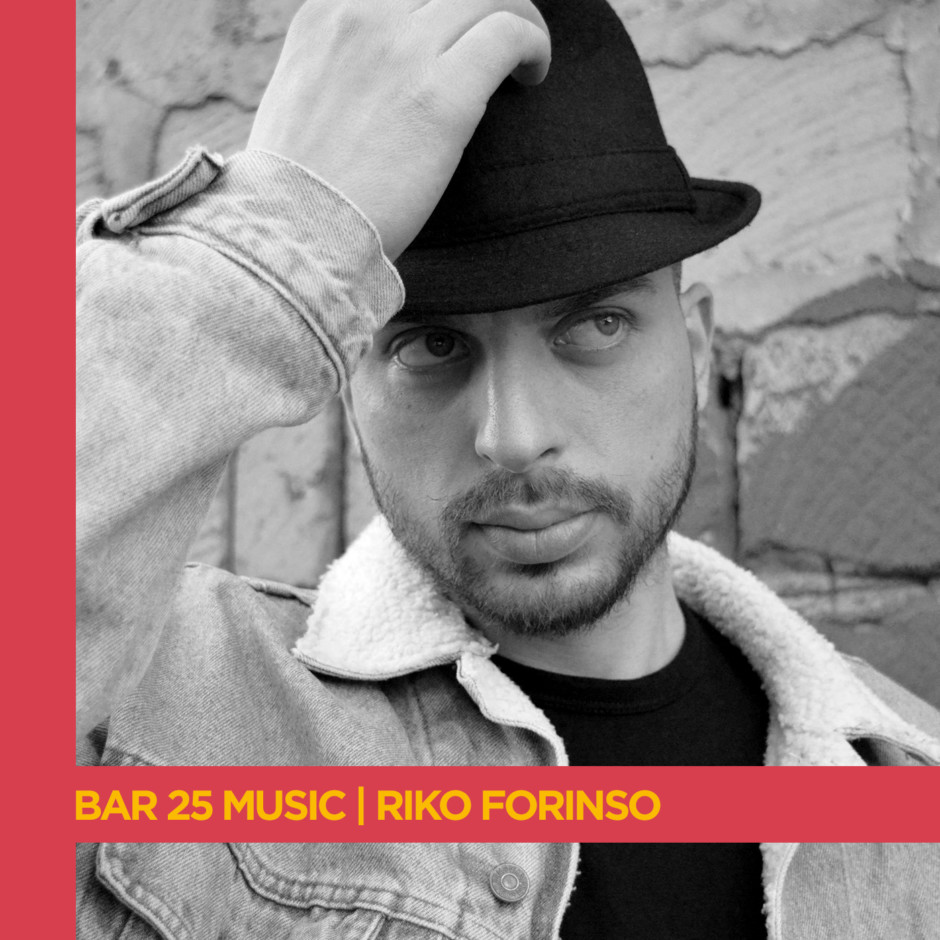 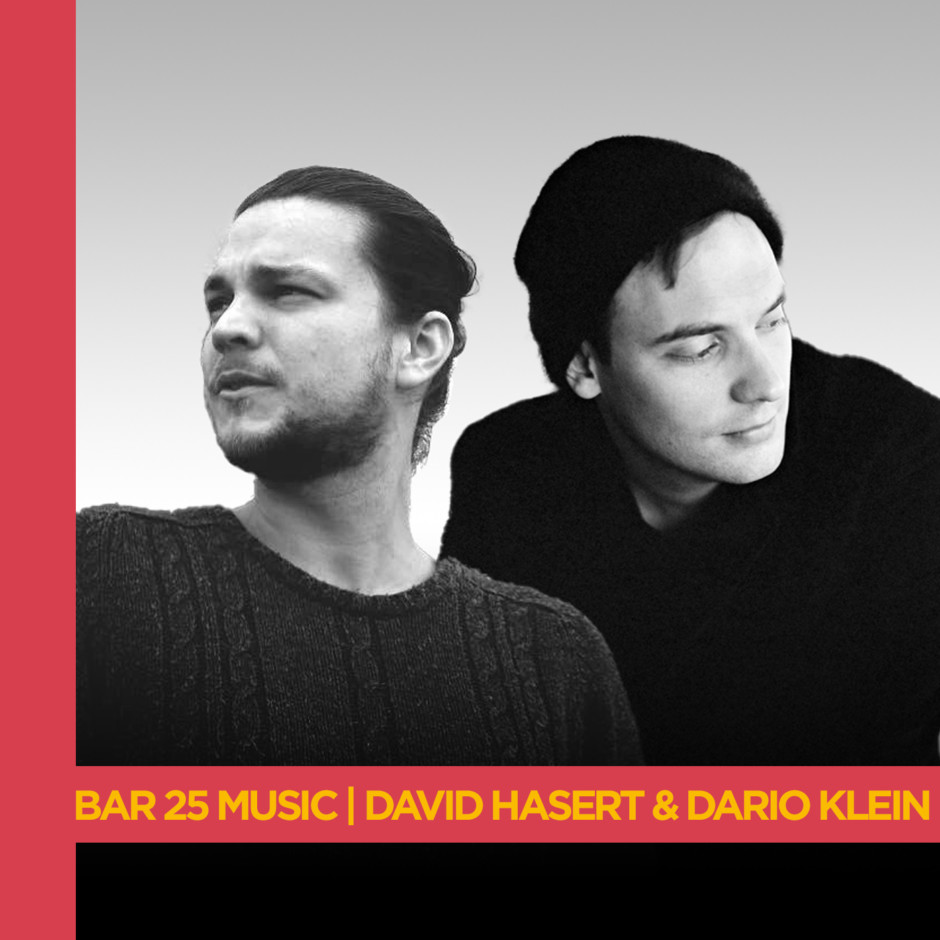 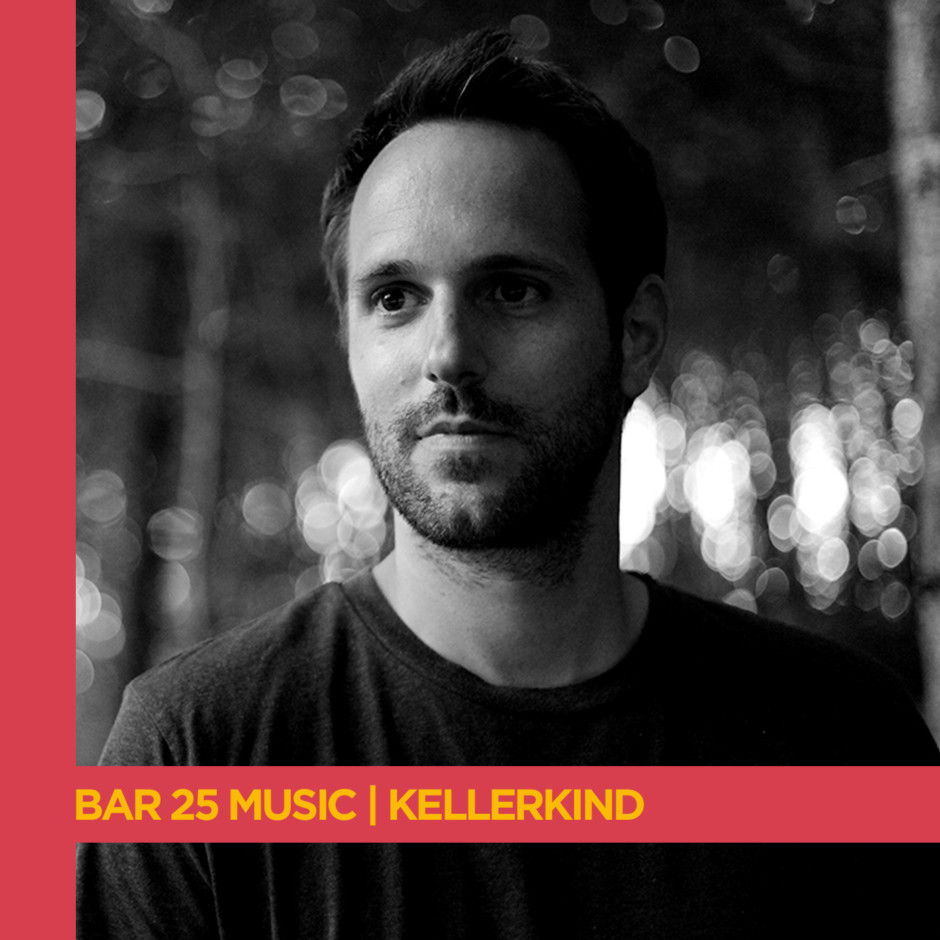