There’s a certain aura that surrounds the electronic dance music coming out of Romania. Romania is the hotbed of a scene that has been in existence since the early ’90s. It has long been acknowledged as a breeding ground for some of the world’s most exceptional, underground DJ’s and producers.

Adrian developed an expansive knowledge of music from an early age, having spent countless hours listening to a plethora of musical genres in his formative years growing up in Romania. Adrian used his acquired knowledge and taste to craft a rich sound of his own.

Adrian started exploring the deeper and more experimental side of the music spectrum, after he relocated to Miami, Florida in 2006. His groove-infused sets, blending minimal and deep house, have landed him gigs at venues like Treehouse and Electric Pickle, which subsequently led to a residency at Do Not Sit On The Furniture.

In 2016, Adrian launched the now-esteemed Magician On Duty label out of his desire to share his acquired taste in dance music with the many he knew who were hungry for the unique and refined sounds he had come to love. Due to Adrian’s flair and eclecticism as a tastemaker, Magician on Duty very quickly became recognized by listeners with discerning ears as a label to reckon with.

Adrian pushes the Magician On Duty label higher and higher with his restless spirit, which strives for greater levels of excellence, channeling his creativity through every medium possible.

As an artist, Adrian also demands a continuous evolution of the mastery of his craft. He is always striving to broaden his musical horizons, which shows in his artistry and eclecticism.

Needless to say, witnessing a Magician On Duty performance makes for a fascinating listening experience, whatever your taste in music may be. 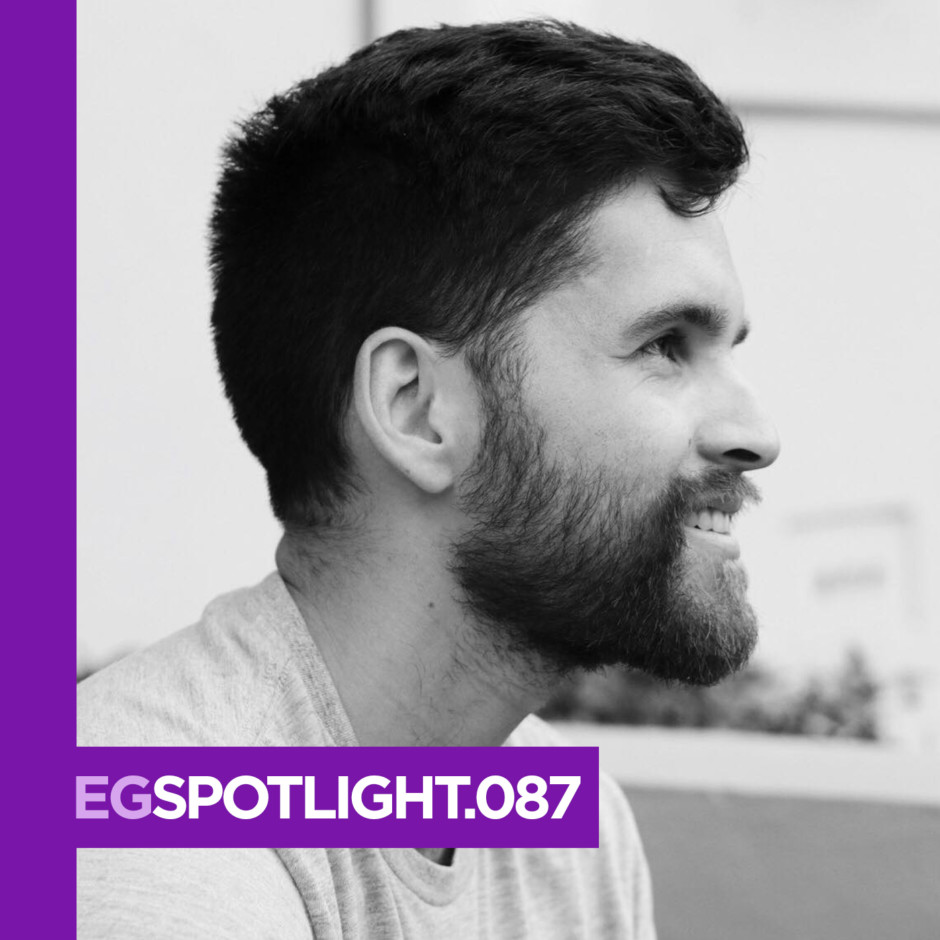 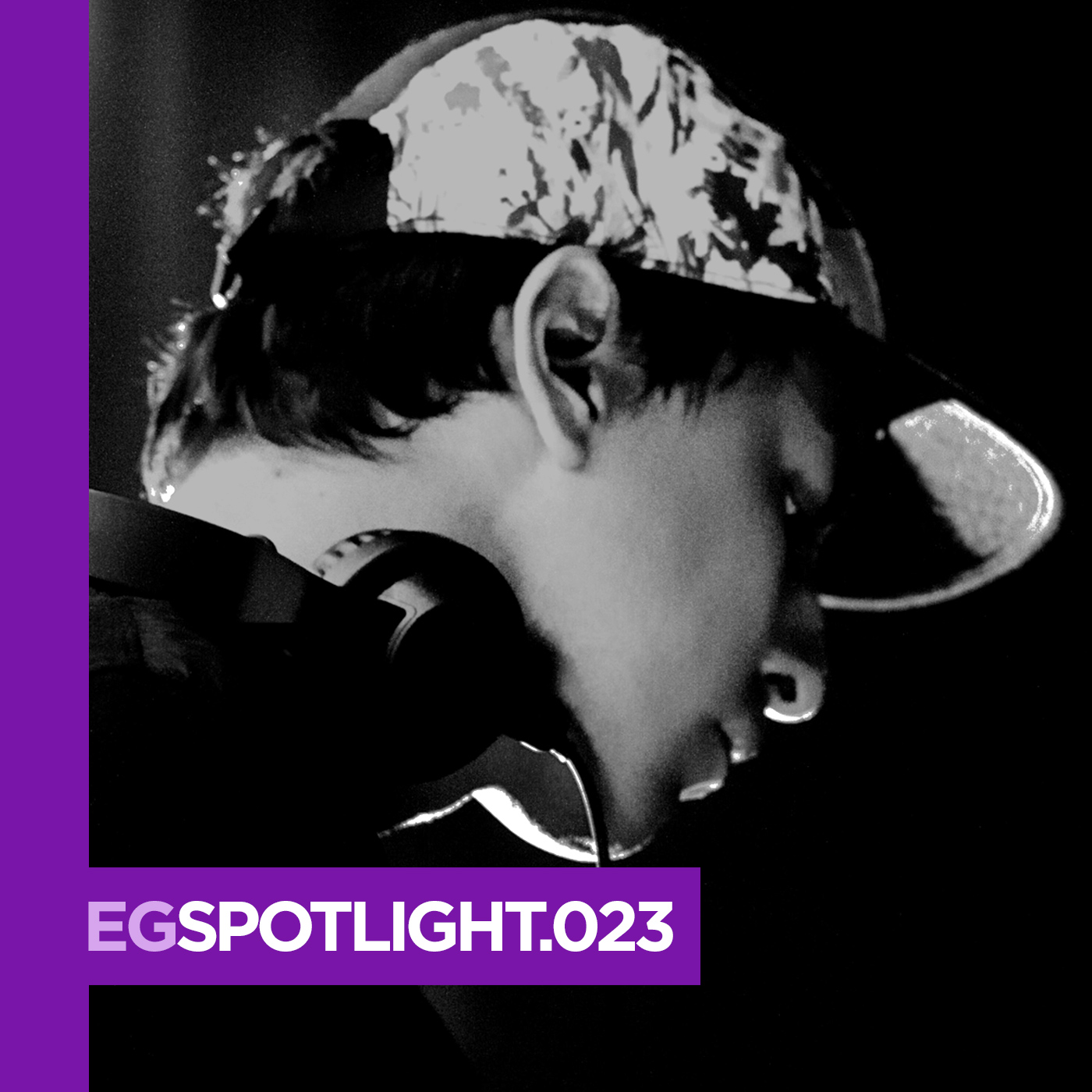 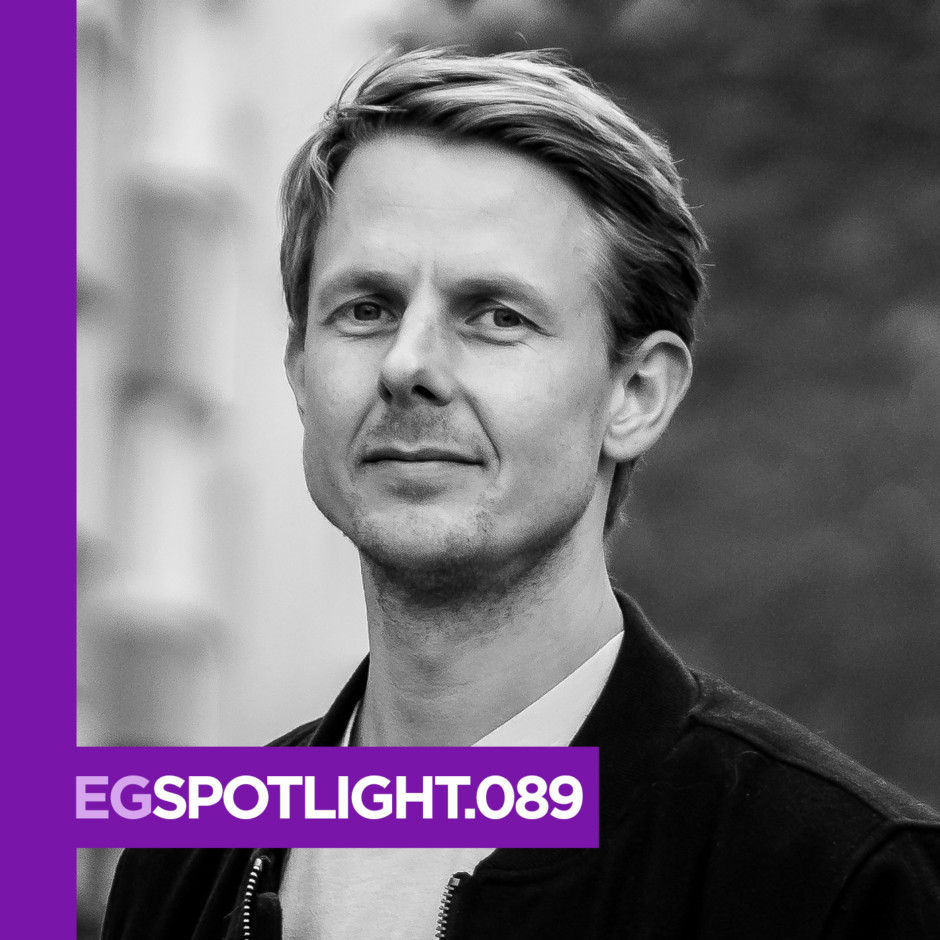 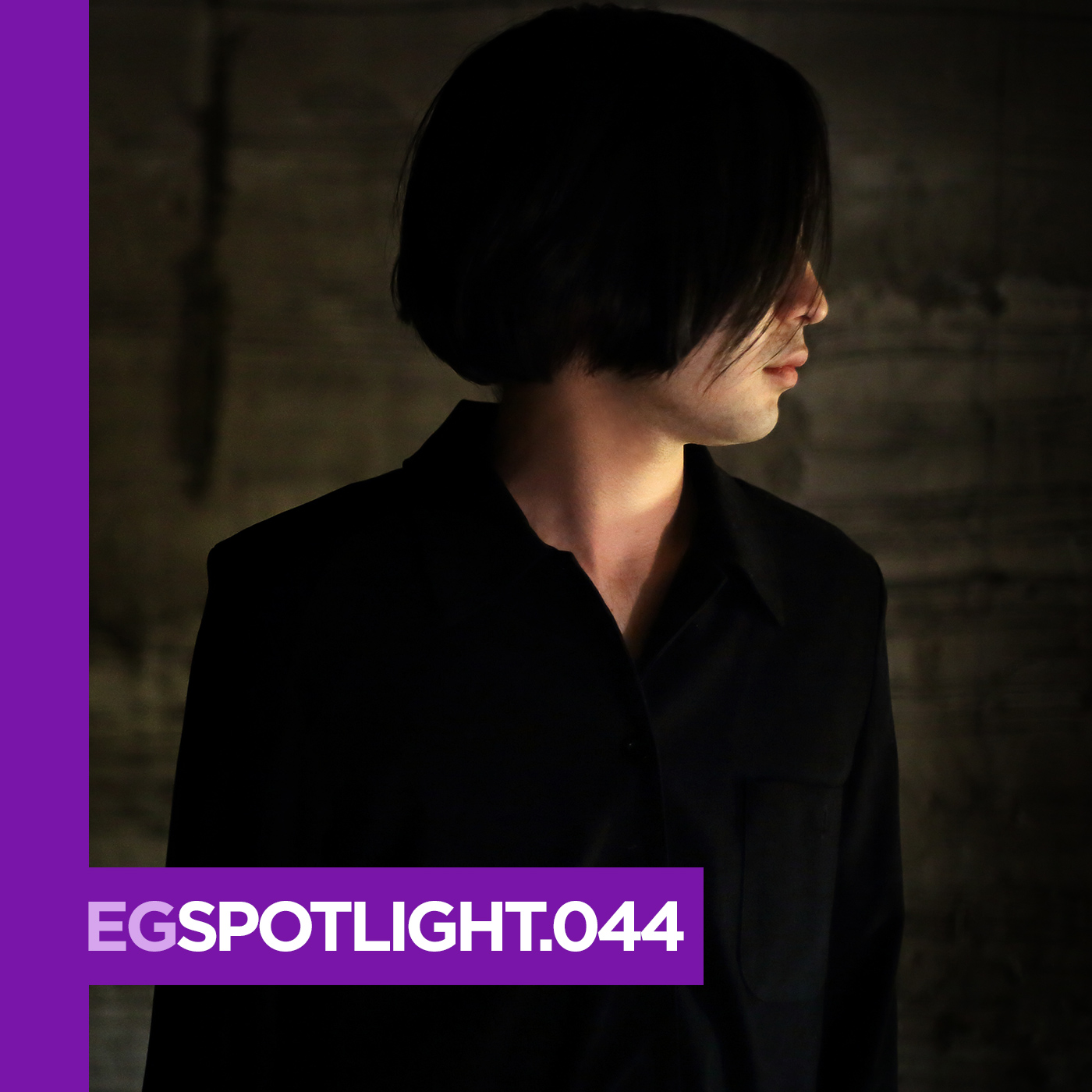