A variegated background consisting of the union of styles and different sounds, where the common thread is the true, unconditional and consistent passion towards music.

This is the foundation of the artistic career of Graziano Raffa, an Italian DJ / Producer who, like many, started to get in touch with the world of dance music as a clubber.

When he decided to propose his first productions, he found the support of many of the important representatives of the Italian techno scene like Joy Kitikonti and Sandro Vibot. This led to opportunities to perform as a DJ, allowing him to gain experience and learn about the ‘”industry” from the inside.
In 2010 he meets Hernan Cattaneo, one of the world’s top DJs and historical landmark of electronic music in South America. He begins to receive continuous support as his productions are played in the best clubs in the world. But above all he establishes a strong partnership with Hernan that quickly leads him to becoming an active part of the “Maestro”’s label, Sudbeat Music, where Graziano works as a label manager.

Along with this important achievement, his artistic career grows relentlessly, and in the last years his music has received support from other great artists such as Nick Warren, Guy J, Secret Cinema, Martin Garcia, Marc Marzenit, Soundexile, Guy Mantzur and his productions have been released on major labels in the underground scene such as Sudbeat, Bermudos, 3rd Avenue, Liquid, Stellar Fountain and Stripped. Also active on the radio scene, he was named “Artist of the week” on the famous Frisky Radio and “Featured Artist” on the just as important Proton Radio, as well as being guest DJ in radio shows such as 6th Auditorium of the Italian Andrea Cassino, or the Argentine collective Golden Wings Music.

These premises together with an outstanding dedication to the job assure that, directly from his studio in Barcelona, you will definitely hear much more of Graziano Raffa. Be ready to listen. 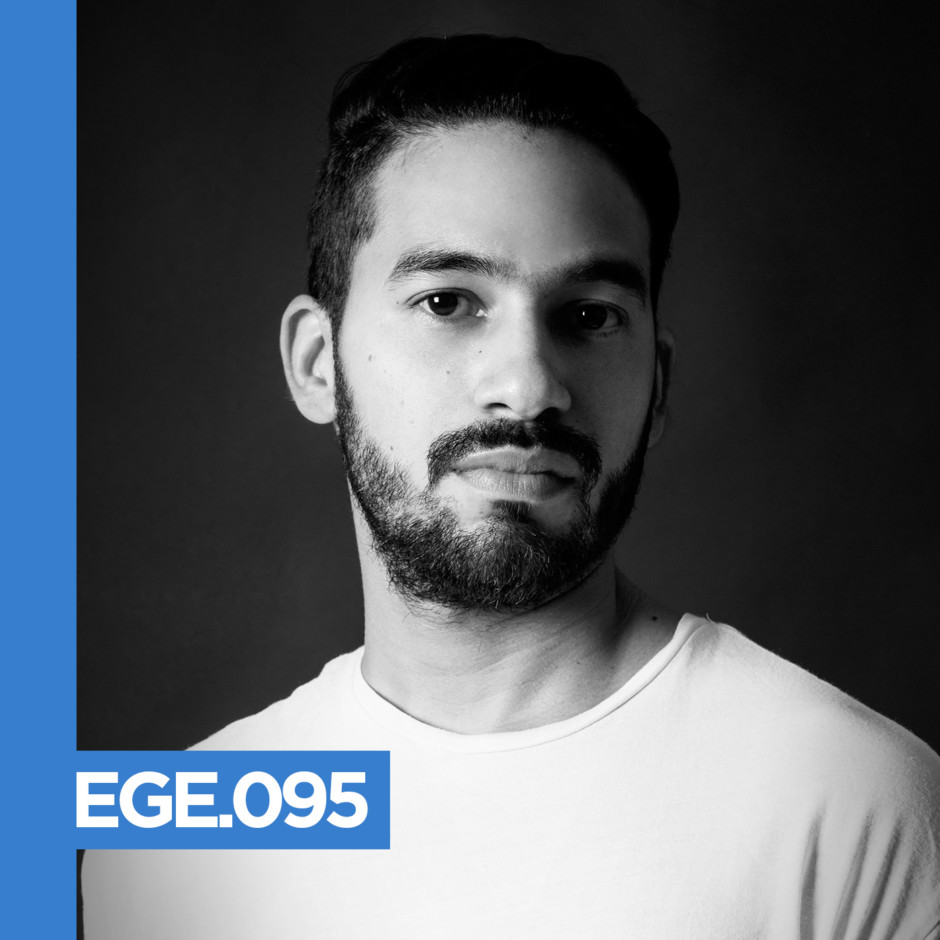 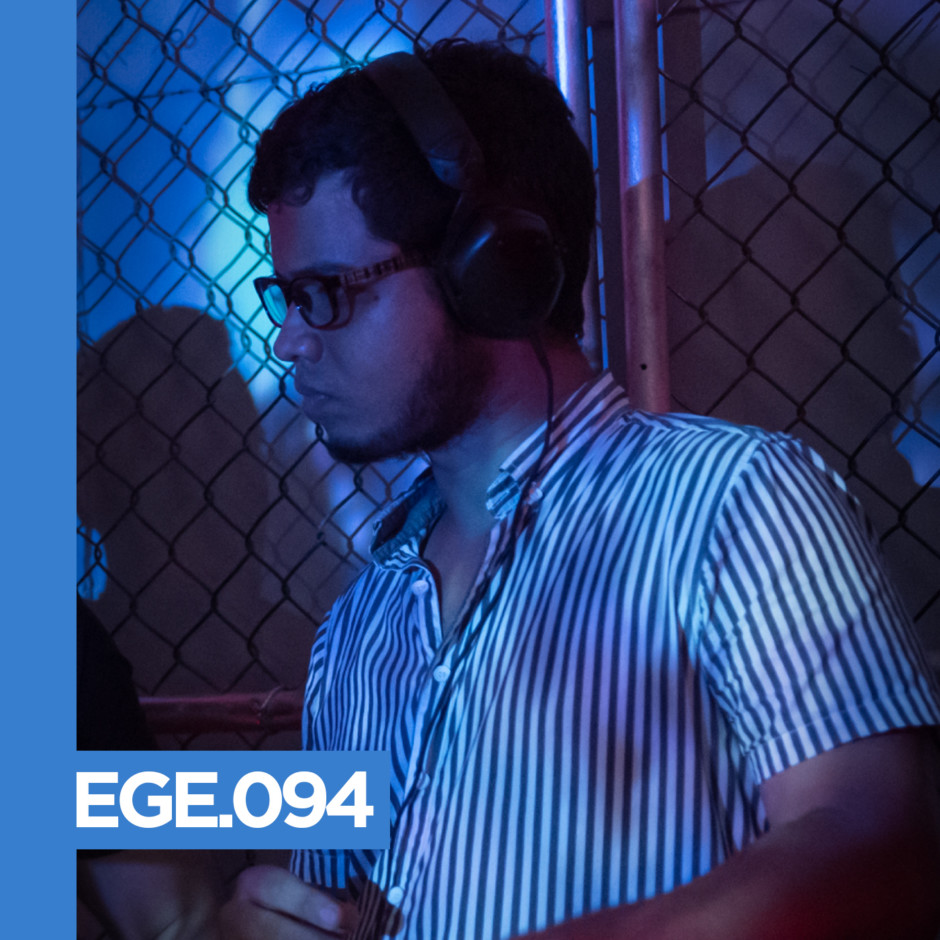 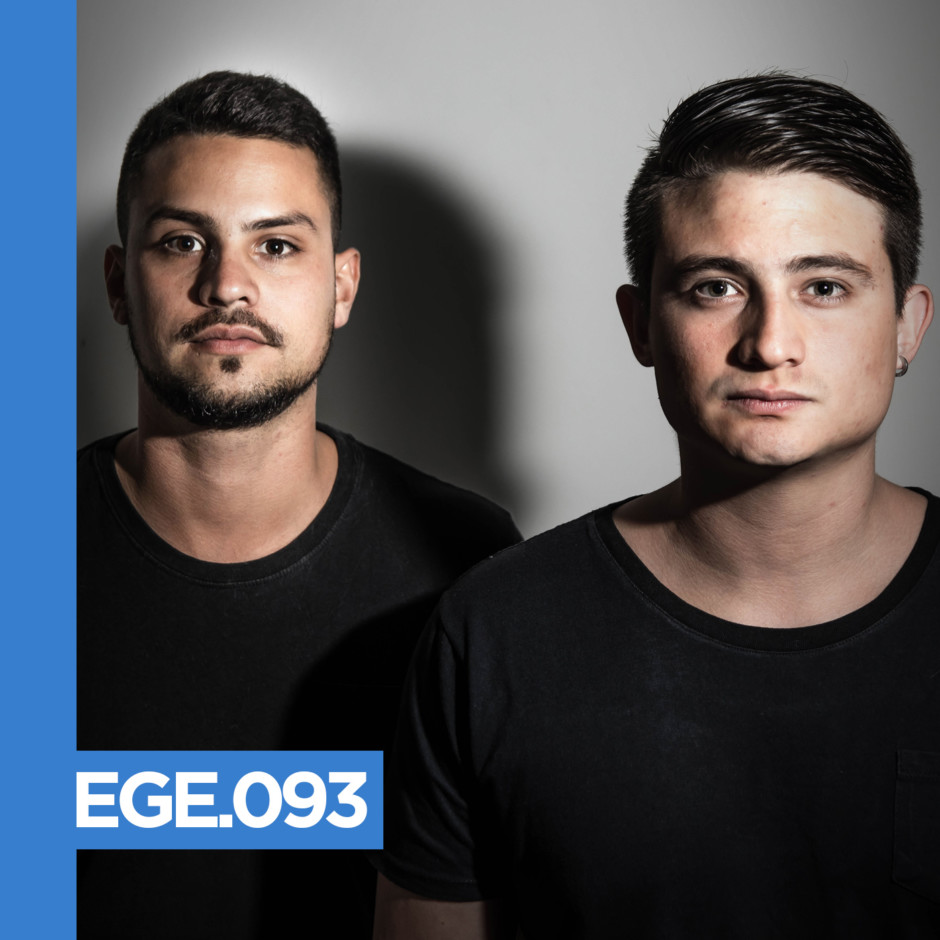 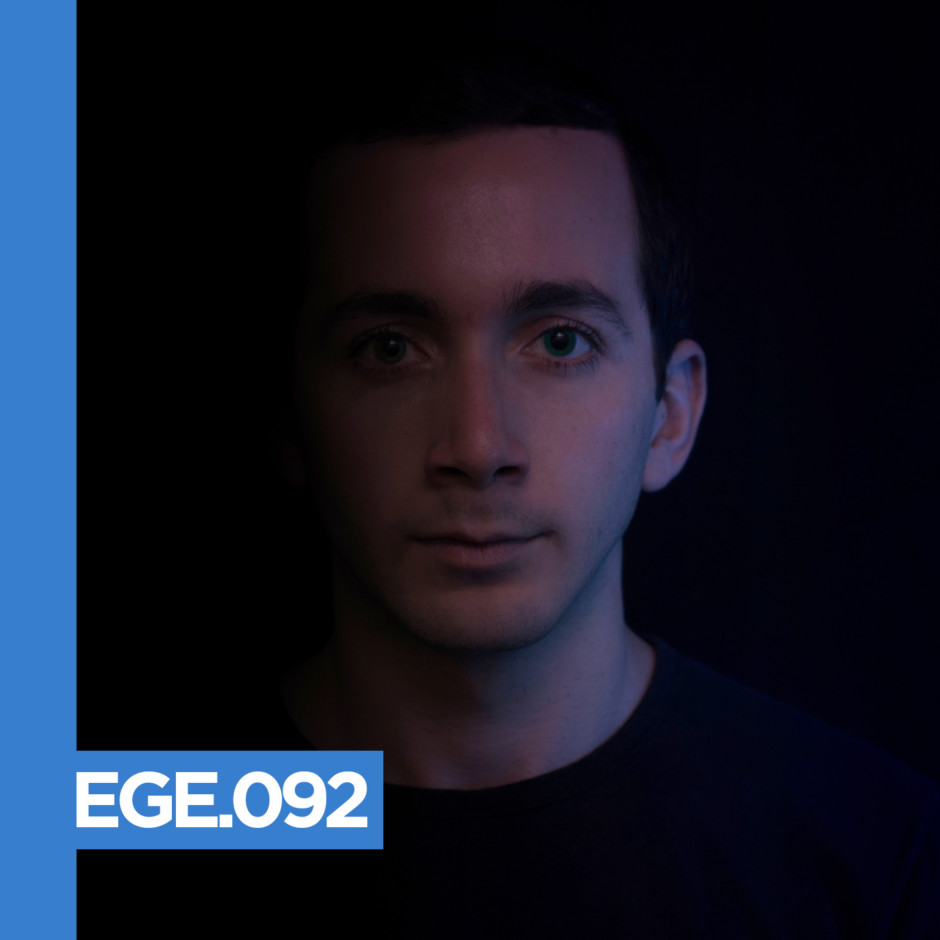 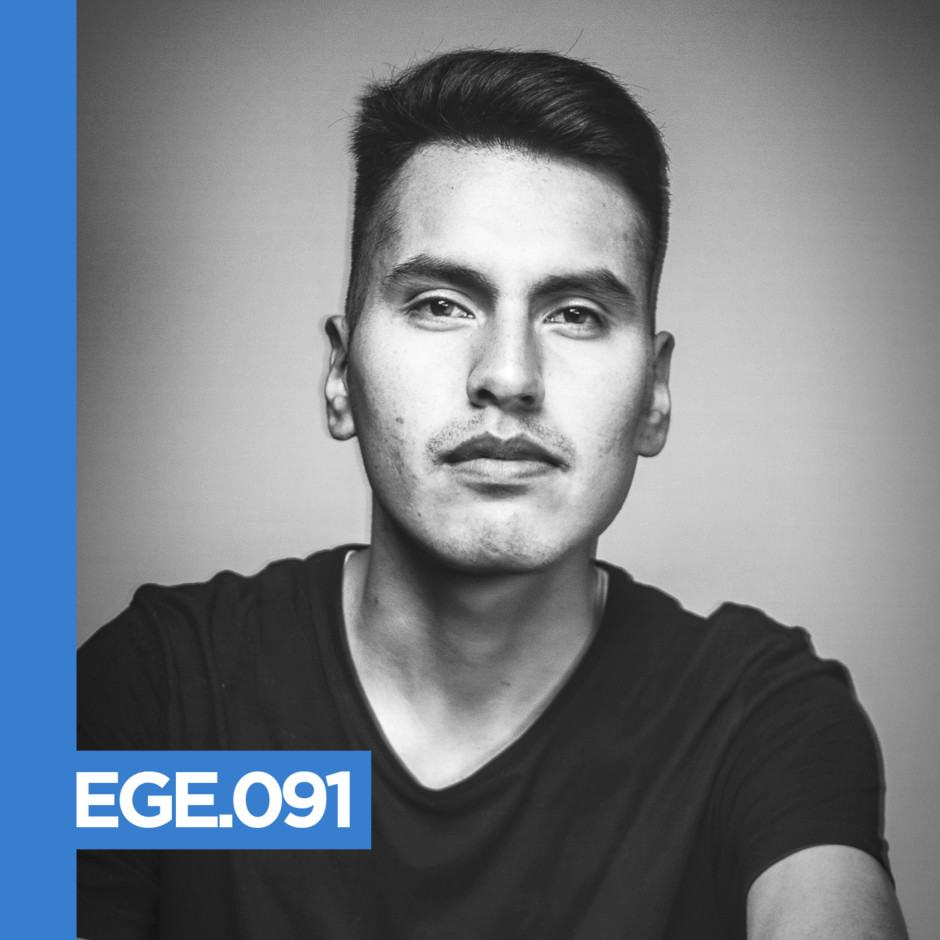 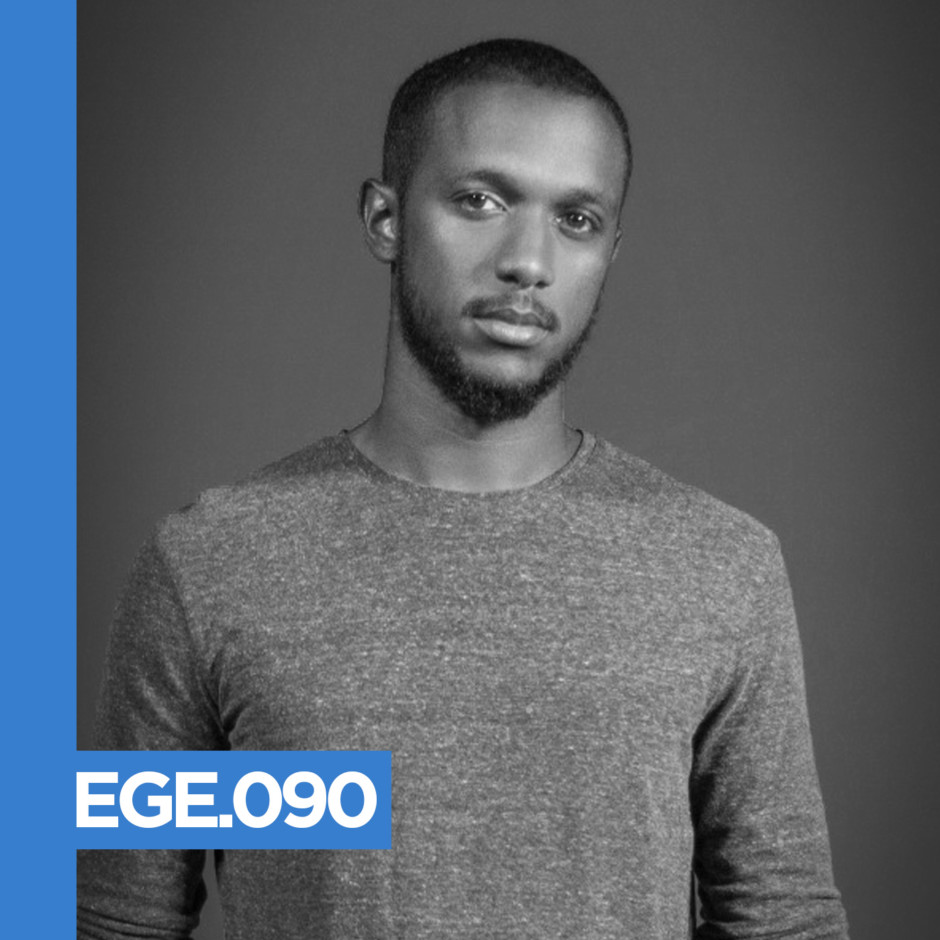