“The tracks which I chose for my mix titled  ‘Forces of Nature’ are a bit outside my world artist-wise. In this case, it was more about entrusting my new music to already existing companions with whom it can resonate. Above all, I was interested in our ‘subconscious flow’ movements that are repeatedly replaced by conscious statements. All this is framed by two of my pieces, MOD and LUV. MOD collides at the beginning directly with the world and its circumstances, LUV offers a release at the end into the unconscious, like a departure to somewhere else. It’s a mix that organically, like nature, follows a flow but also a sense of arbitrary. Leifur James, Tale of Us, Rival Consoles and Jon Hopkins always manage to create this meandering flow of my thoughts, like a kind of maelstrom(?) where I find myself staring at the wall with my mouth open. Dimlite, quickly, quickly, dumama + kechou, Satori Ft. Peia and Flying Lotus ensure that the thoughts that arise are kneaded through and remain in constant negotiation. Shlohmo, Hélène Vogelsinger or Origamibiro then create a feeling of absolute bliss for recurring moments. In the end for me, it’s an overall composition of sounds and no longer a puzzle of individual tracks. So, I have combined pieces that I wish would be in the same kindergarten group as my own kids.” – Martin Kohlstedt

Martin Kohlstedt is among the outstanding composers, pianists and producers for instrumental music and electronica. His past albums «Tag» and «Nacht», «Strom» and «Ströme», «Flur» and the most recent one dubbed «Feld» and their respective reworks were rewarded with international recognition and concert tours throughout the whole world.

With his live performances as well as his studio recordings Martin Kohlstedt sets standards on how cutting edge electronica production can intermingle with analogue and acoustic approaches ranging from classical piano and ambient to field recordings and score design in an effortless way.

Kohlstedt intuitively combines inspirations and influences from fundamentally different worlds and soundscapes into a unique musical amalgam and forms it into something that feels more like a living body than a list of pieces – be it in form of a spectacular festival show, an introspective piano concert, a multidimensional movie score or an immersive album experience.

He describes his style of work as modular composition; his pieces are always in movement and never resort to a definitive form – even during concerts. Improvisation is an important part of his creative process, and so are the interaction with his audience on equal footing, the courage and sometimes audacity to fail and the interaction with people, space and context.

For this Martin Kohlstedt collaborated with renowned partners such as the Leipzig Gewandhaus choir and artists like Douglas Dare, Sudan Archives, Henrik Schwarz, among others as well as labels like Warner Classics. Apart from his own compositions Kohlstedt writes music and scores for movies, plays, podcasts and audiobooks. Under the name of «Edition Kohlstedt» he runs his own label and tries to do justice to his responsibilities as an international artist with a reforestation project close to his birthplace. 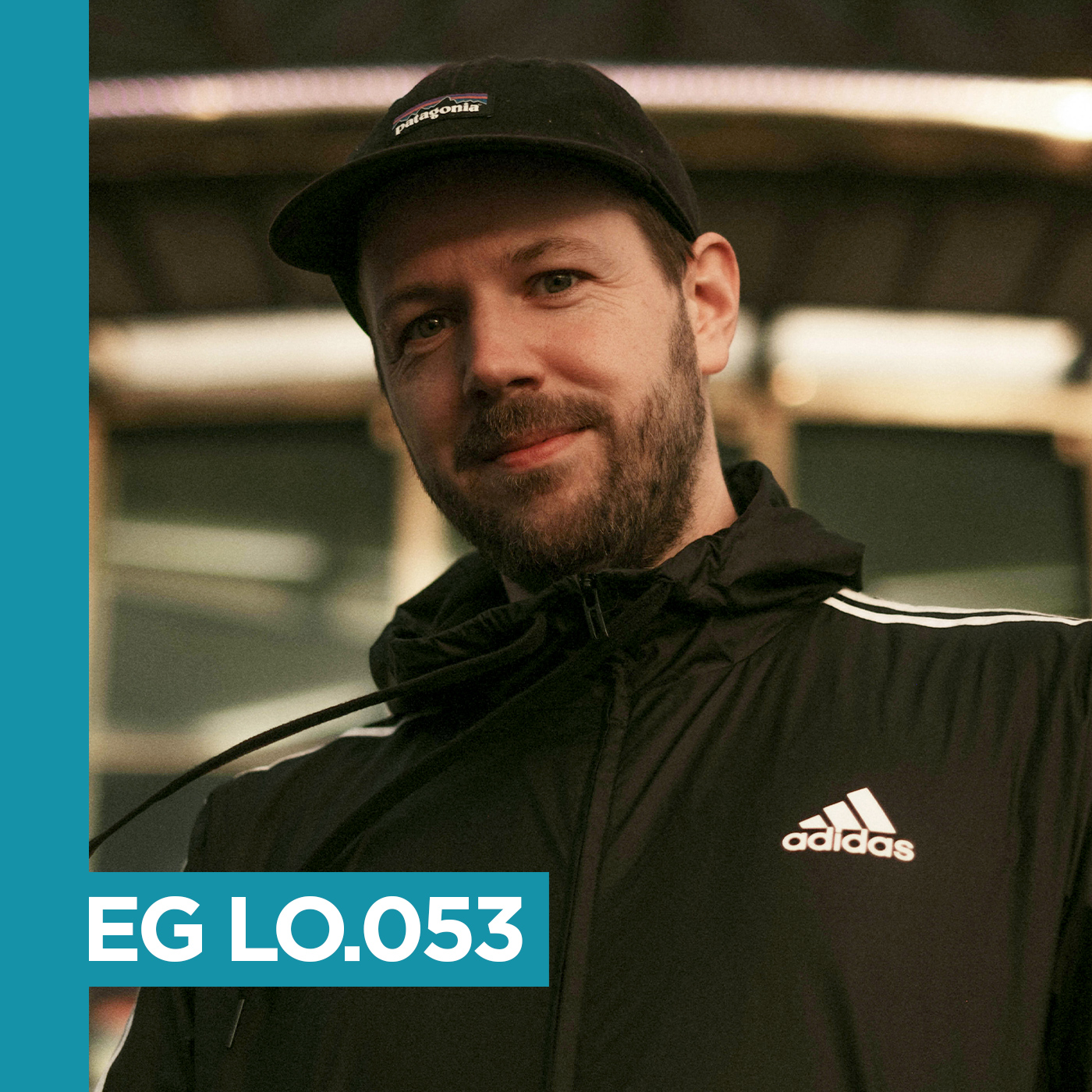 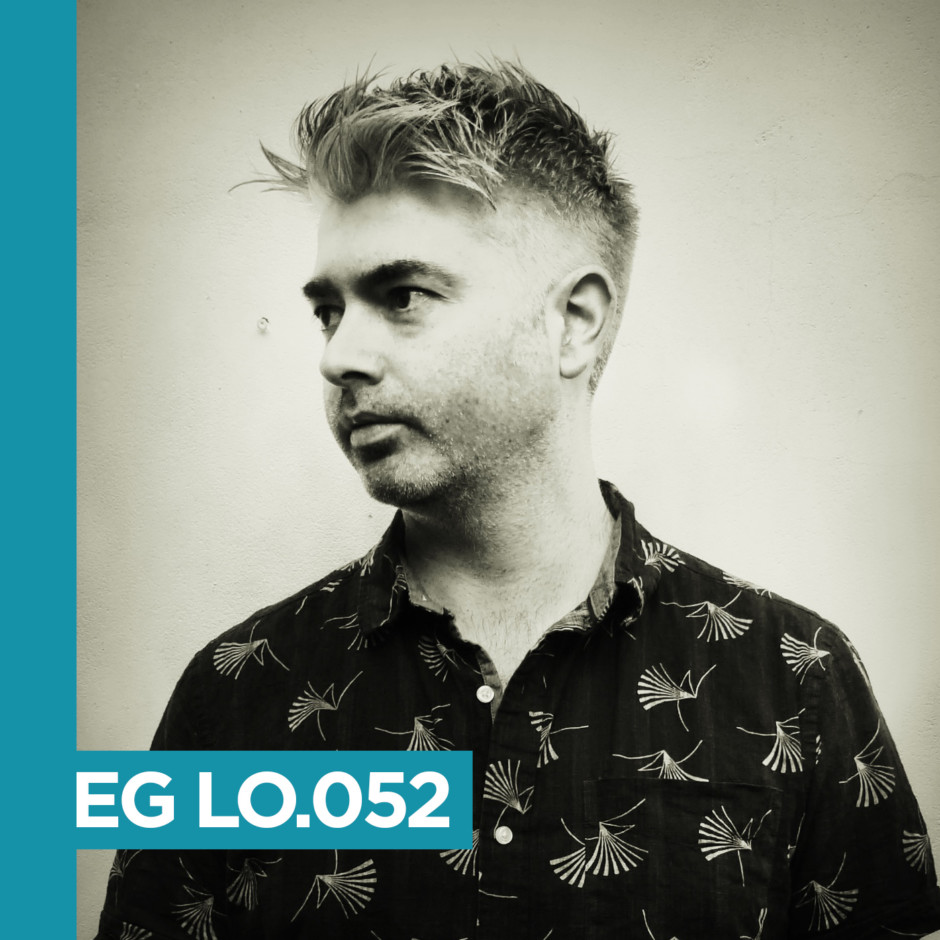 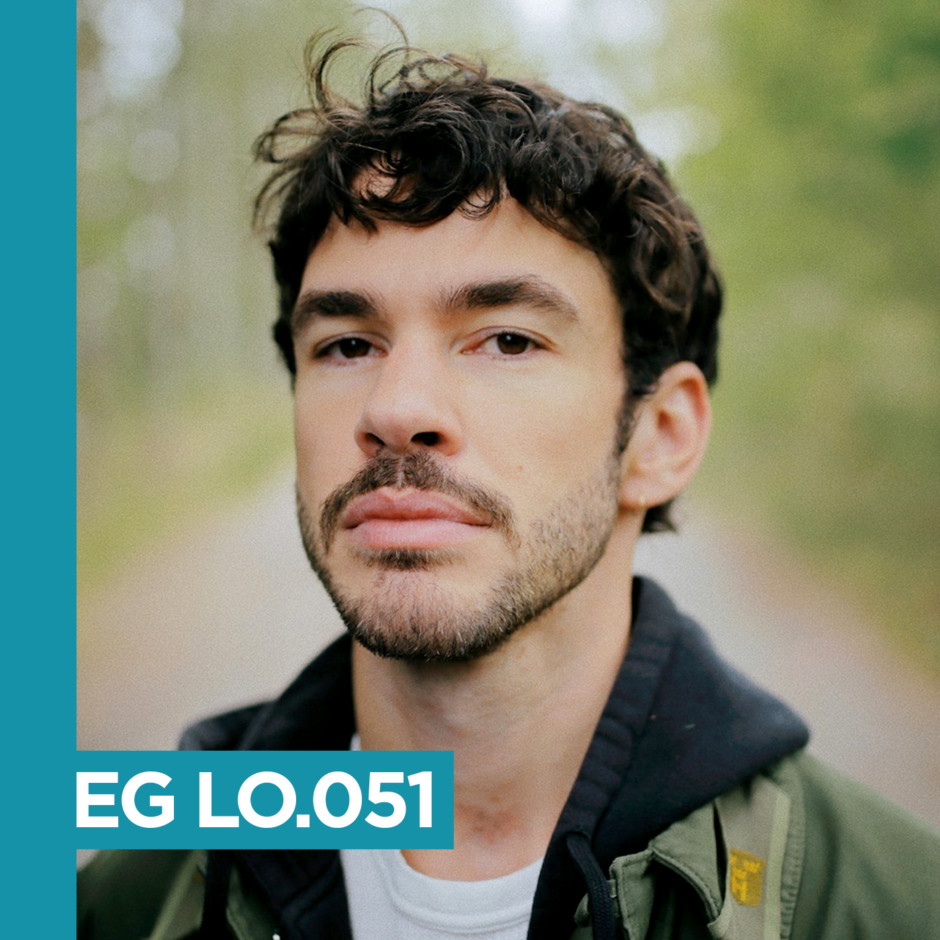 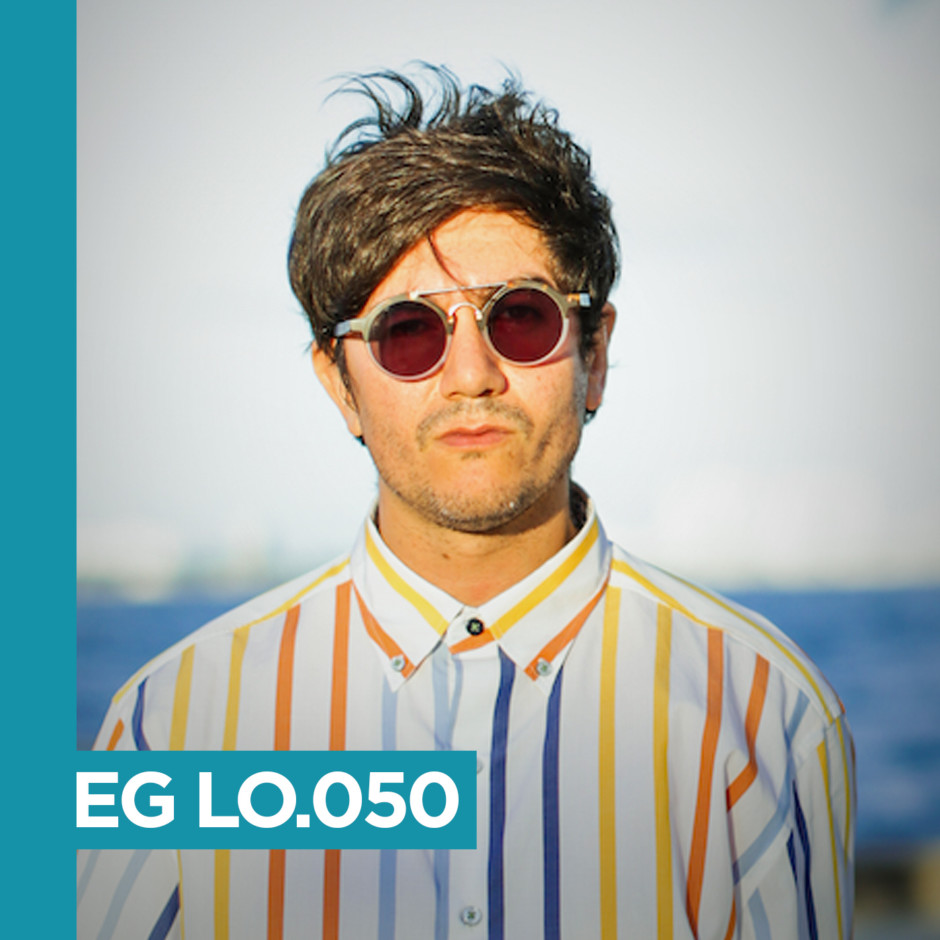 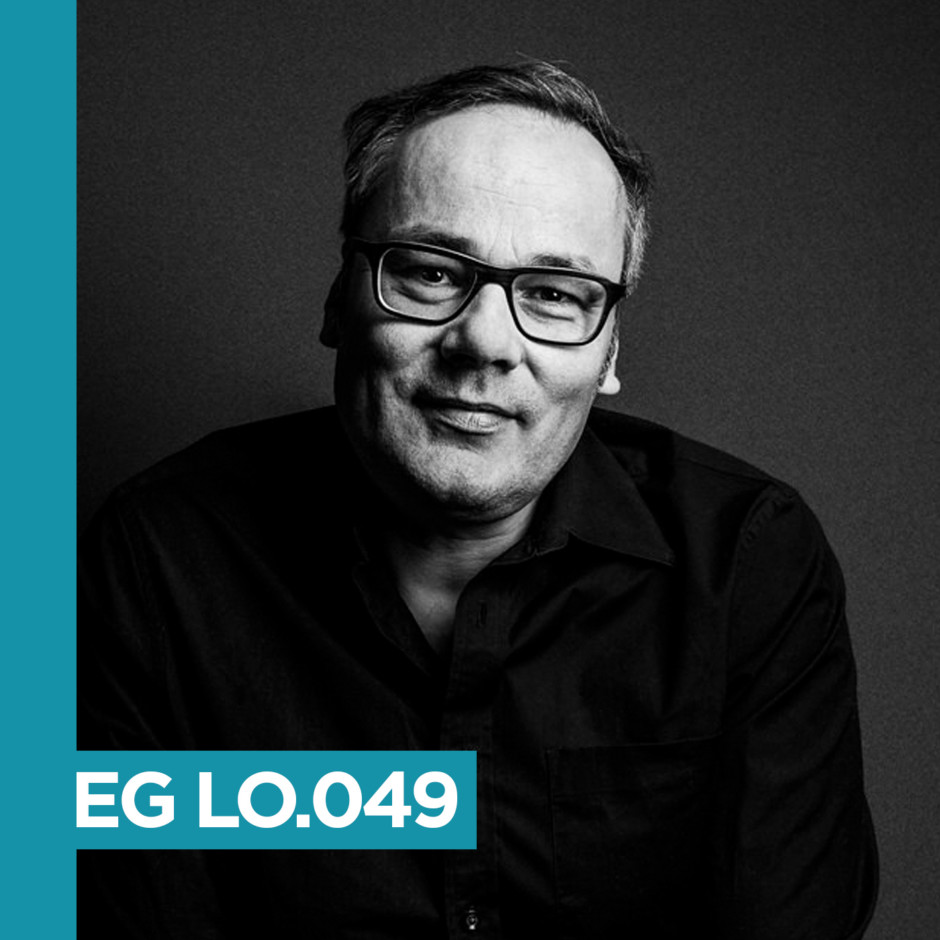 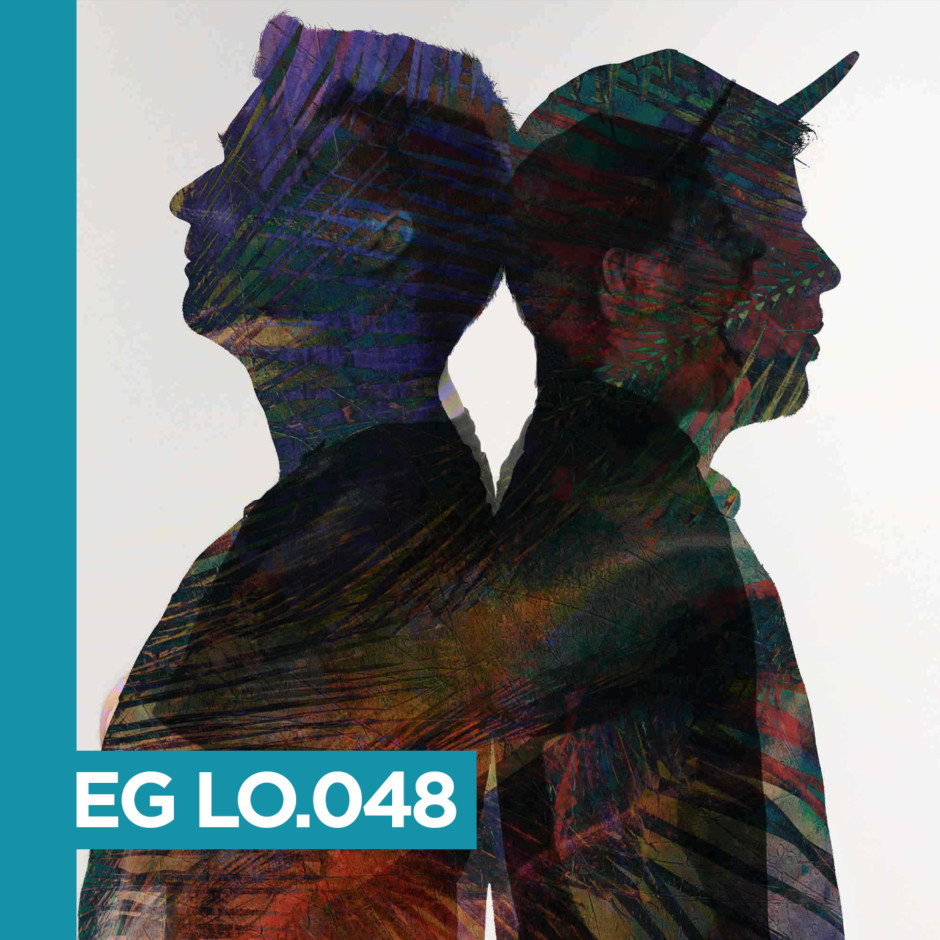