Animated band Gorillaz releasing the track ‘Tormenta’, their much anticipated single with Bad Bunny, which will be available with the album release on February 24th, 2023.

Gorillaz are coming in hot from their “augmented reality shows”, featuring performances in iconic landmarks, London’s Piccadilly Circus, and New York’s Times Square, and the announcement comes in the ramp-up to their forthcoming studio LP, ‘Cracker Island’, which will also be released on February 24th.

Both Gorillaz & Bad Bunny are set to take the stage at this year’s edition of Coachella. The festival will take place from April 14th through 16th, and from the 21st through 23rd, at the Empire Polo Club. You can learn more about Coachella here.

You can keep an eye out for Gorillaz’s ‘Cracker Island’ LP here. 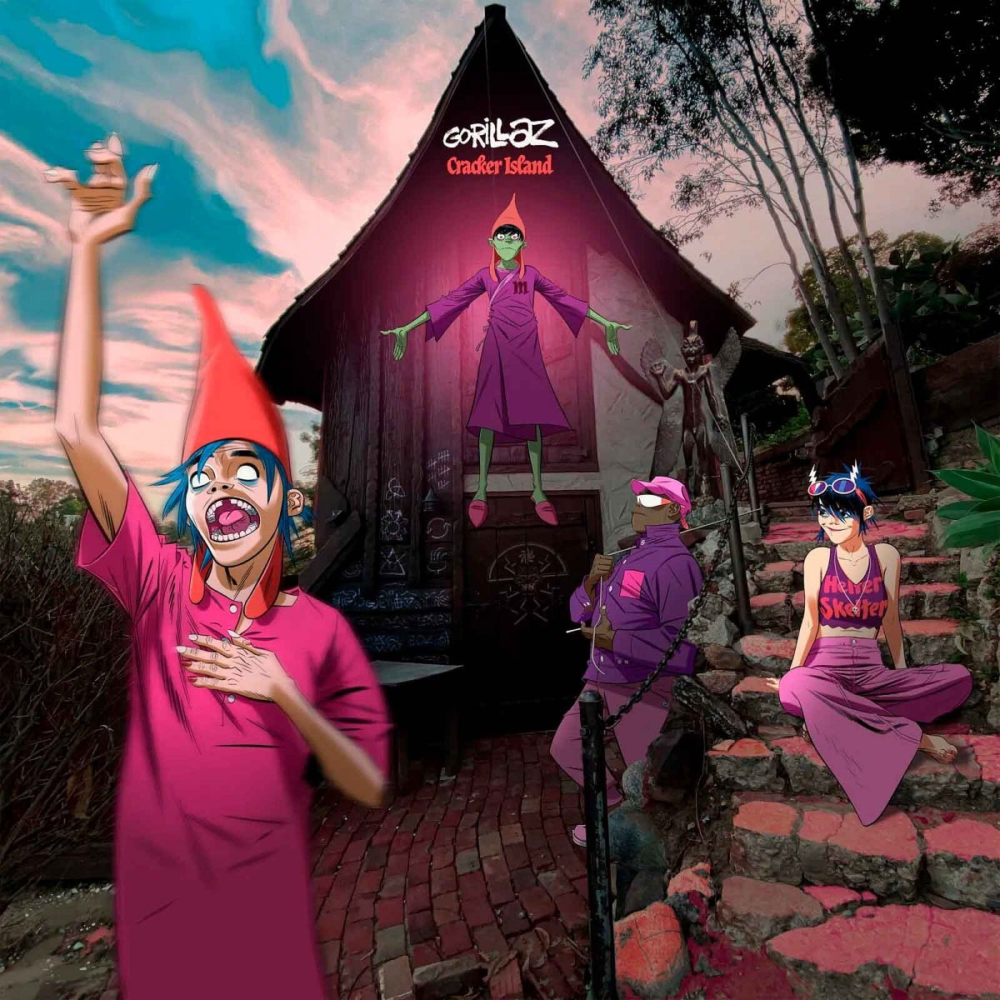