The Vivrant label founder, Jeremy Olander, is the latest guest of the Balance series, adding his name to other peers such as Kölsch, Hernan Cattaneo, Patrice Baumel, Joris Voorn and Nick Warren, among many others.

At 32, Olander’s extensive career has led him to become an important piece in the dance scene worldwide. However, ‘Balance presents Vibrant’ is the first mixed album created by the Swedish artist, who is known for his melancholic and cinematic style of production and DJ sets consisting predominantly of his own music. 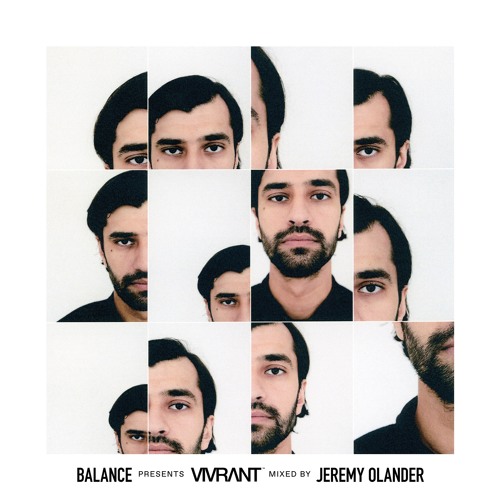