Blaz discovered electronic music when he was 14 years old. With no one around to show him the basics he got seriously addicted and started to explore the world of unknown by himself. Curiosity and passion for music drove him to explore all aspects and genres within. Started with the hard-groove techno, then classic house and afterward came the techno and the peak of the minimal era. After two years and few discs full of music he started to create his own sounds. After being obsessed with the music production for a while he finally started to play in clubs. At that time his perception of music and the sound became to change. “If you think of it as playing with momentary feelings, surprises and coincidences on a subtle level in the space you are currently at – I think you are able to do much more, than going all out, all the time.”

Starting as a producer, dj sets never interested him as much as producing new music and playing it out live in the clubs. After several amazing booth experiences, he began to understand the dj obsession that he couldn’t share with collegues before. For a few years he was developing his own approach to a live set which is combination of a dj and live elements. The process gave him much needed experience, lessons, wonderful moments as well as failure and disappointments that all together shaped his approach and sound.

In 2012 he played his debut set at the Innocent Music showcase in Ljubljana, on a very special day for him, a lucky Friday the 13th. After few shows all around the country he started to work with Danza Macabra and was able to play alongside Richard Davis, Jan Blomqvist, Avatism, Youandme, Patlac, Cosmic Cowboys and such. Since then he’s been playing at various venues in Slovenia, mostly the Rog factory and club K4, as well as some memorable gigs abroad.  At the local nights he was fortunate enough to share the same booth with the names like Fred P, Mike Servito, Johannes Heil,.. He introduced himself to the Serbian crowd in Belgrade’s club 20/44 and played at Sound City Festival in Liverpool. Through all these experience the taste began to sharpen even further. It’s still hard to put Evident in a box with just a few words. House, techno, electronica, smoothnes, deepness, surprises,.. are just words, but combining seemingly unmixable and following the instinct became slowly became his signature.

In October 2014 he impulsively started his own label called Soundhitectures while trying to finish the homework for the class. The idea was there for a year or two – it was time to move on, away and out of the depressing and boring tech-house box – to something else entirely. At that time he became friends with Jan Nemecek and Paoli who became regular at the label which tries to release diverse electronic music.

In the middle of 2015 something clicked and the new alias Evident came to life. Since then he had a couple of successful mix releases as well as the remix for Azamat’s track Another Man on Moscow’s Slowdance. EP, few remixes and tracks also appeared at his own label Soundhitectures which is an outlet for his “space” music. Currently he’s spending a lot of time in the studio recording new music, learning constantly and upgrading the live set between gigs.

This year he also helped to shape a movie soundtrack, played a few most welcomed and sucuesfull shows with the Formaviva crew and co-created the SolvdMag. For the next season he found home at the local legendary Klub K4 with monthly nights alongside Alex Ranerro where they will try to represent the new wave of House and Techno. When asking what’s on the menu next – he just returns a big smile and a short but confident: “We will see”.

Besides all the intense music activities and university he tries to find the right balance between spending time with friends & girlfriend, traveling, programming & designing and spending some quite alone time in the nature. 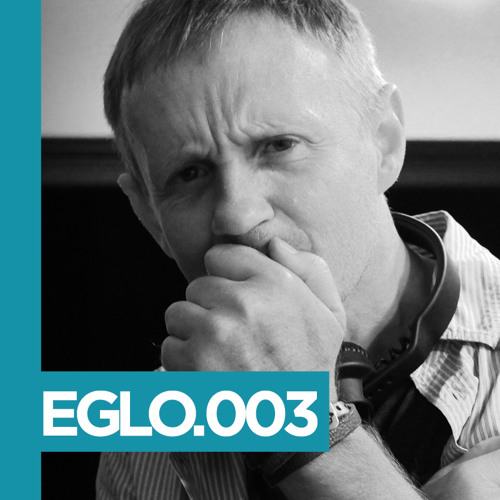 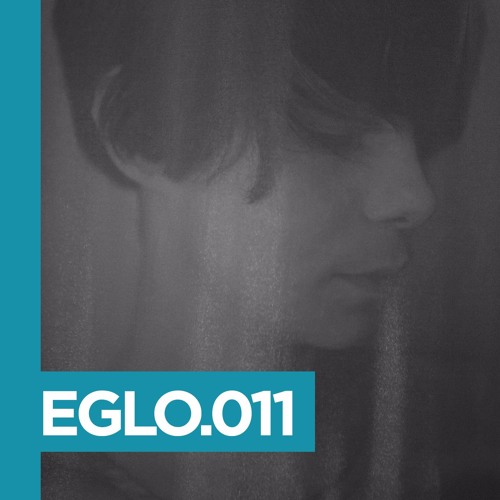 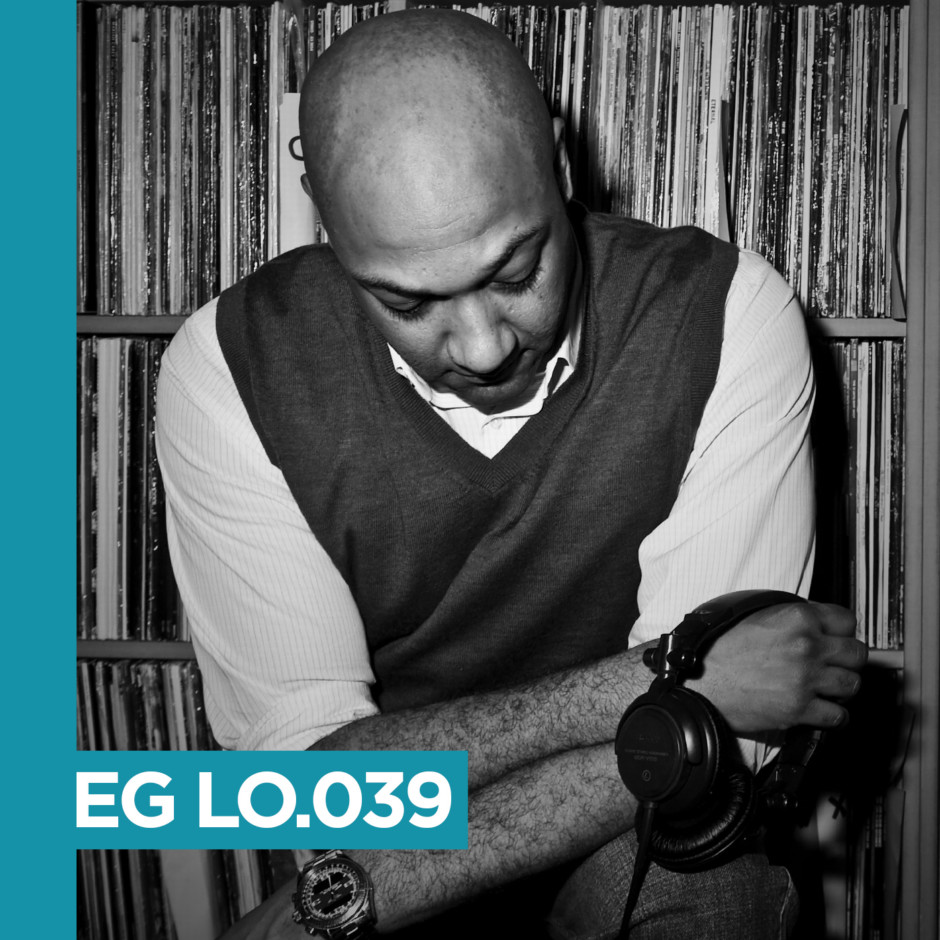 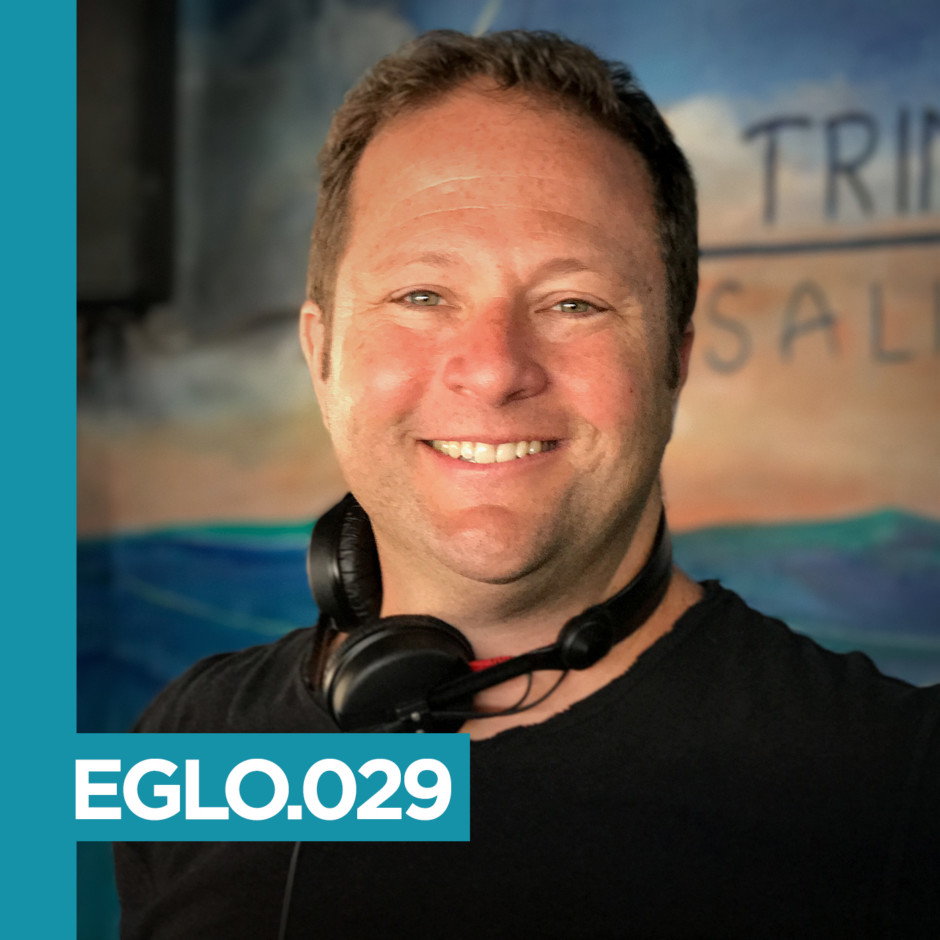 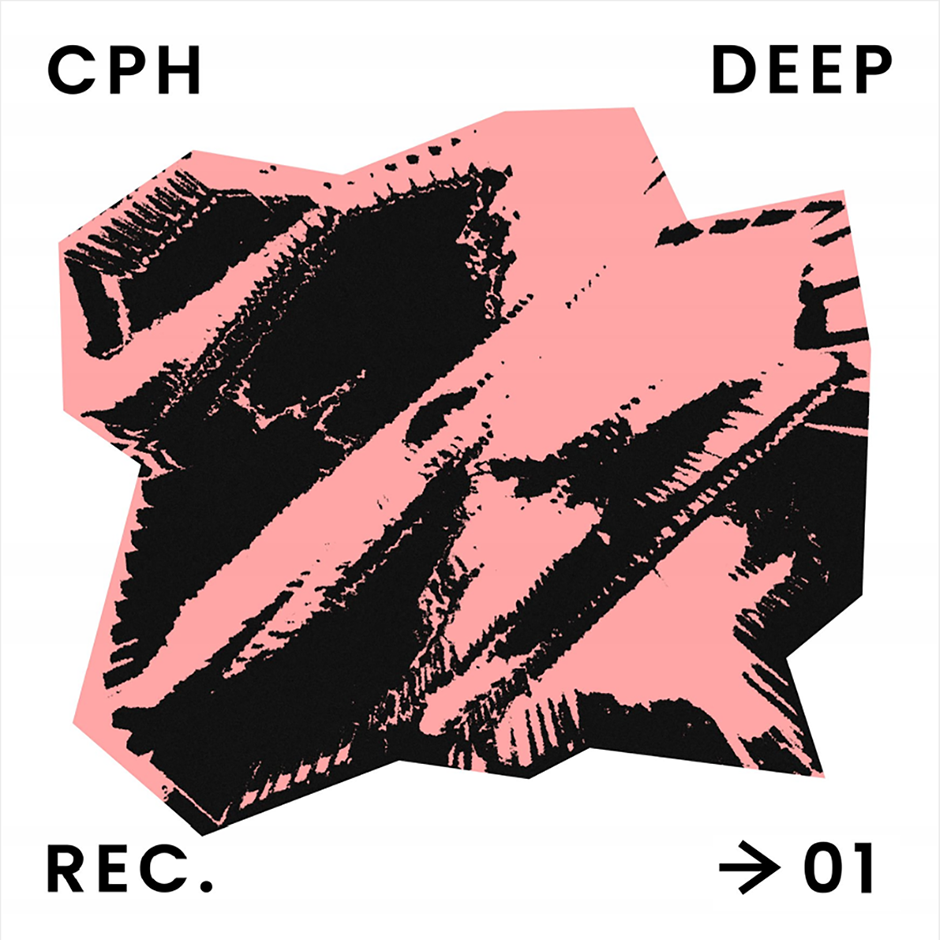