Born in 1981 in the city of Trujillo, Peru, aDios has been influenced by his country’s folkloric music since his early stages. While going to school in Lima in the early nineties he fell in love with electronic music regularly attending some of the best raves the Peruvian capital had to offer.

Upon moving to Miami in late 2014, he began to DJ at some of the city’s most renowned clubs such as Do Not Sit In The Furniture, being one of the first to showcase slow tempo Shamanic and spiritual House sounds in the scene. He quickly started to get noticed due to his creative blend of folkloric and electronic music.

Known for making his audience travel with his sound, his sets are full of worldly organic and folk music from the Andes in his native Peru. He is an artist who transmits messages of forgiveness, loose pace, love, and unity in every set, maintaining an uplifting energy and good vibe throughout. His biggest motto is “We are all one and we all come from one, live and let live, be and let be.” aDios has been featured in known labels such as Cosmic Awakenings, reaching over 100k plays, as well as on Baikal Nomads, among others.

His talents have taken him around South and North America and in his now hometown of Miami he has frequented emblematic venues such as The Electric Pickle, Do Not Sit On The Furniture, River Yacht Club, the Standard Hotel, among many others. aDios currently holds a residency at Astra Miami, Proyecto Tulum, and Gitano Miami at Casa Faena. 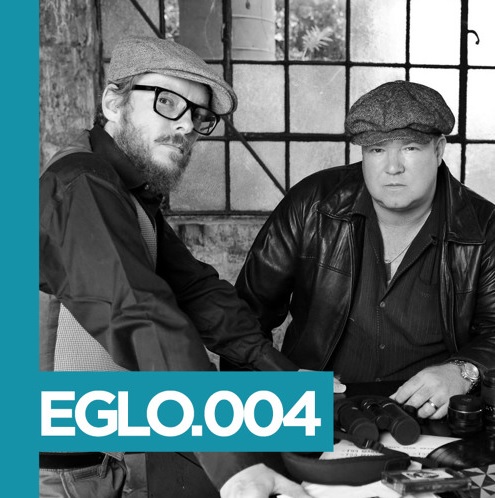 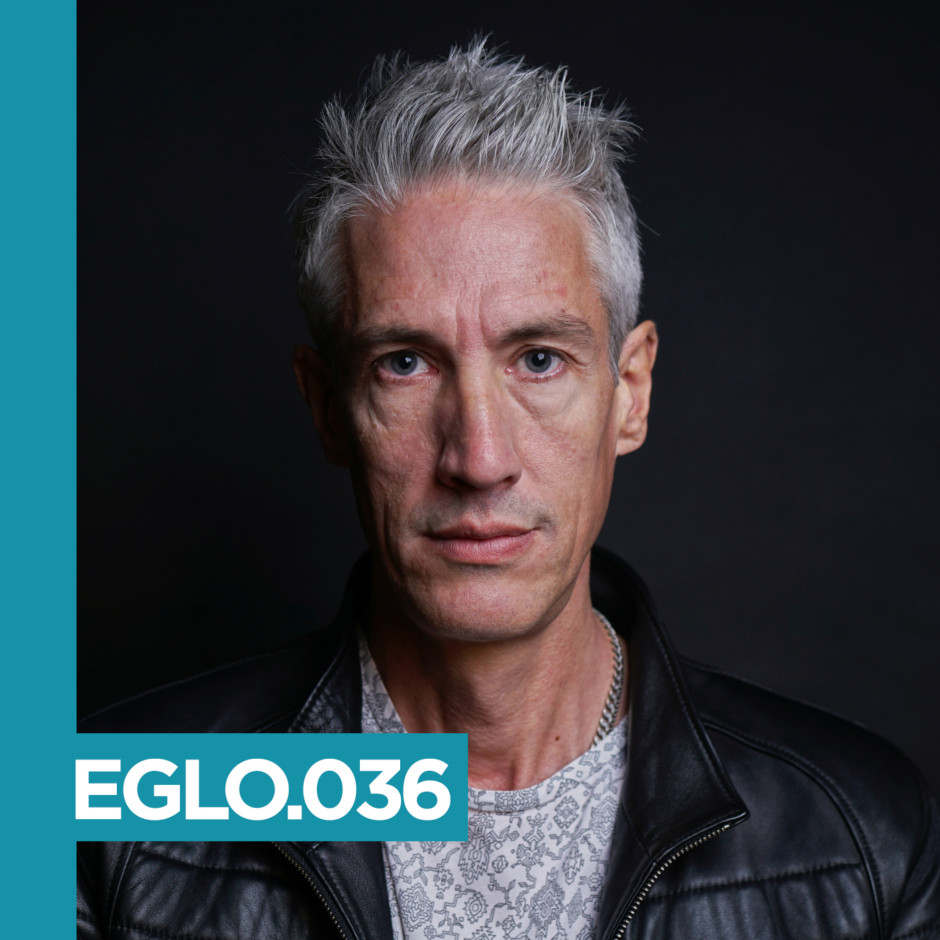 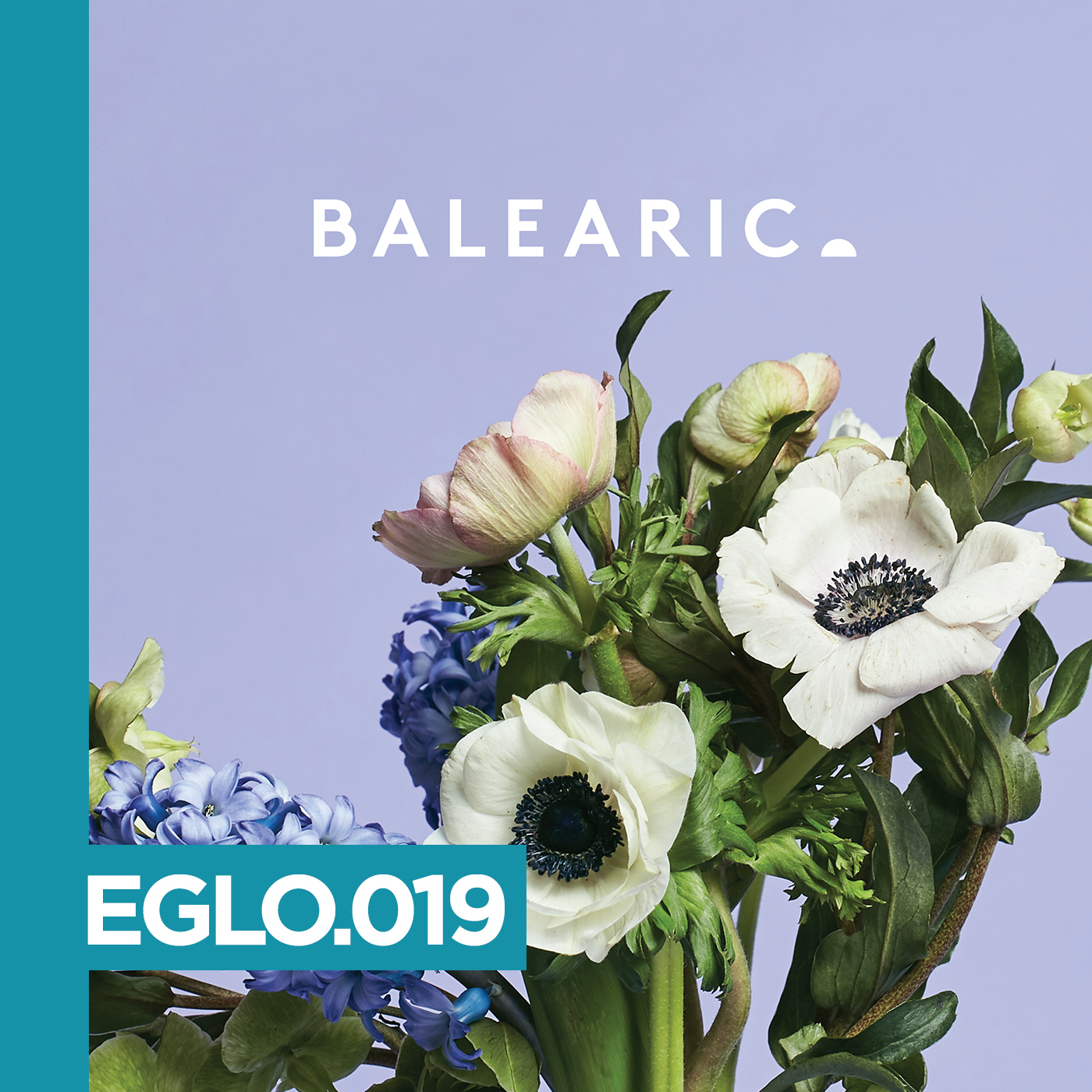 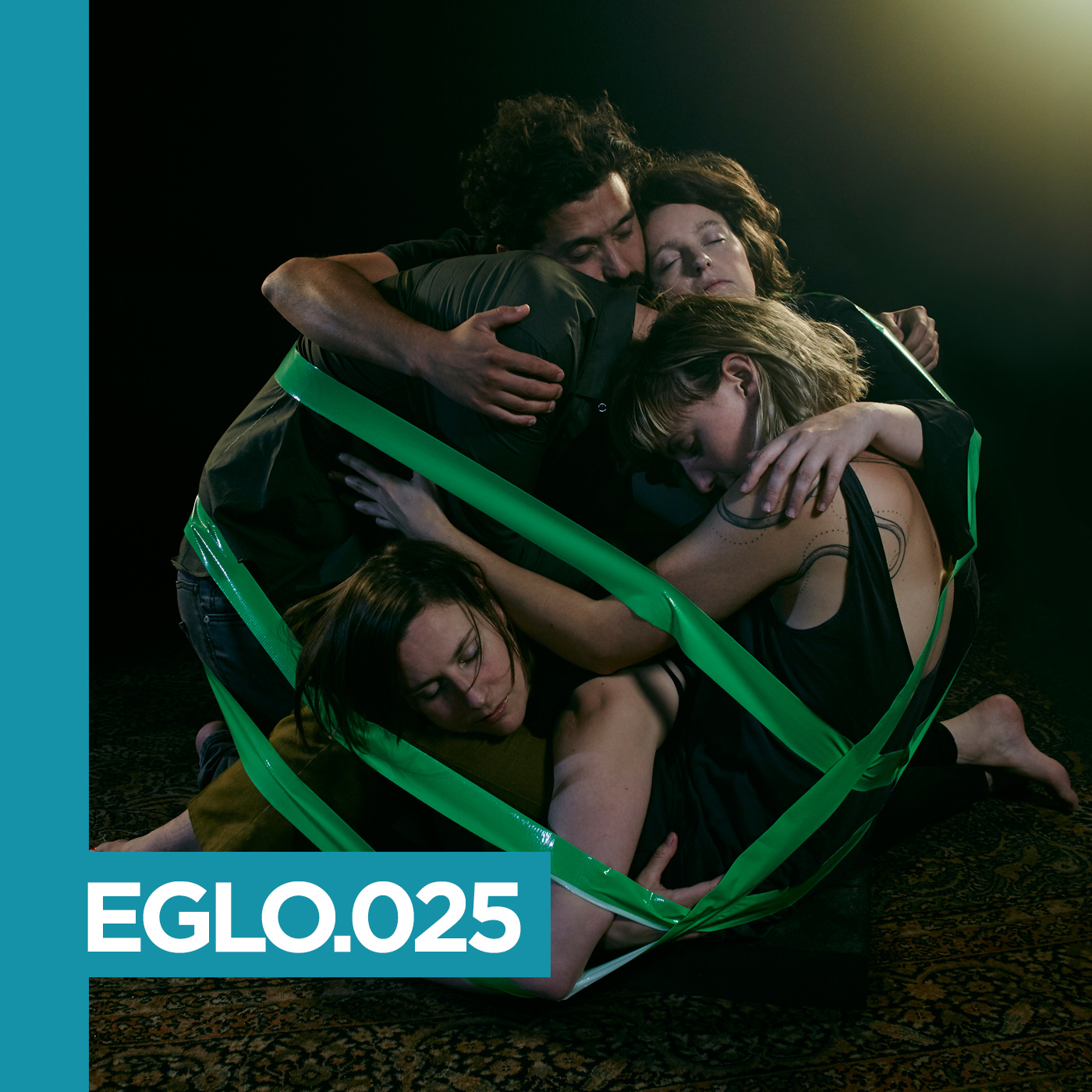 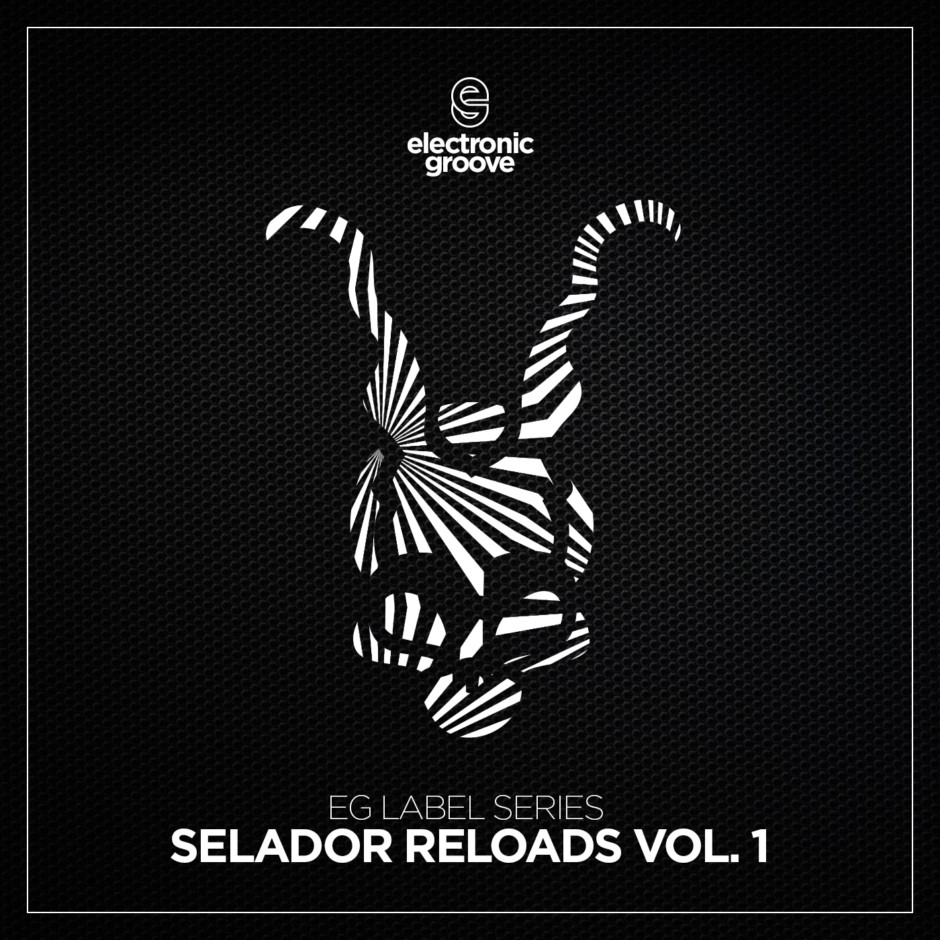