Plattenbank was founded on July 11, 2007, by Israeli DJs Guy Mantzur and Yaniv Tal, who brought to the new record company a vision of changing the way people viewed underground dance music. They started the label on the first floor of the legendary bar “die Bank” in Munich. The bar was also Tal’s DJ residency. First conceived as an outlet for displaying superior tastes, talents, and musical oscillations, Plattenbank has evolved into an international fusion of the finest sonic offerings.

The label is famous for its single releases of multicultural artists and compilations such as Secrets. There’s no doubt that Secrets is the label’s bestselling product. However, the mix albums such as A Guy In Boom, A Guy In Itaja , A Guy In Buenos Aires, and Goodbye 2020 Hello 2021 are beloved by audiences and critically acclaimed.

Guy Mantzur digs into his deep expertise as a world-renowned artist and globe-trotting performer to set the standard for a growing roster of international artists that continually raise the bar and maintain a continuous flow of musical excellence.

Plattenbank’s no-limits approach sees the underground dance music scene melt with an unmistakable global flair, with the rewards being a treat for DJs and music lovers alike. 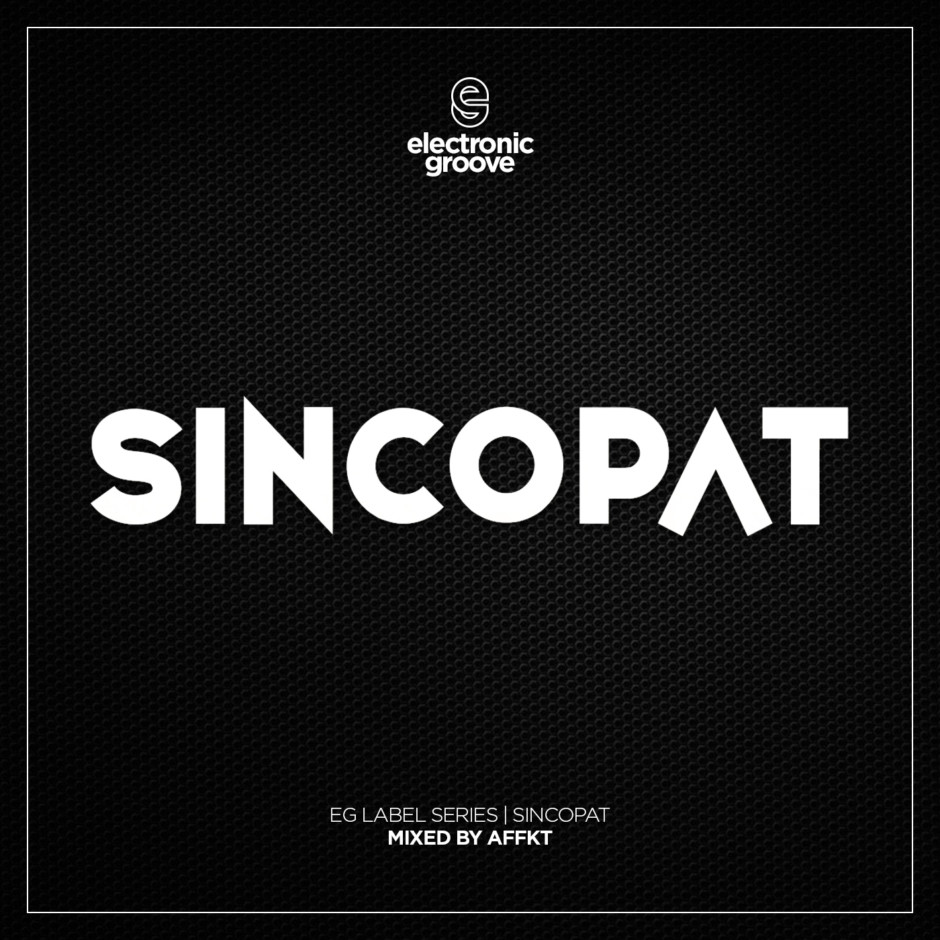 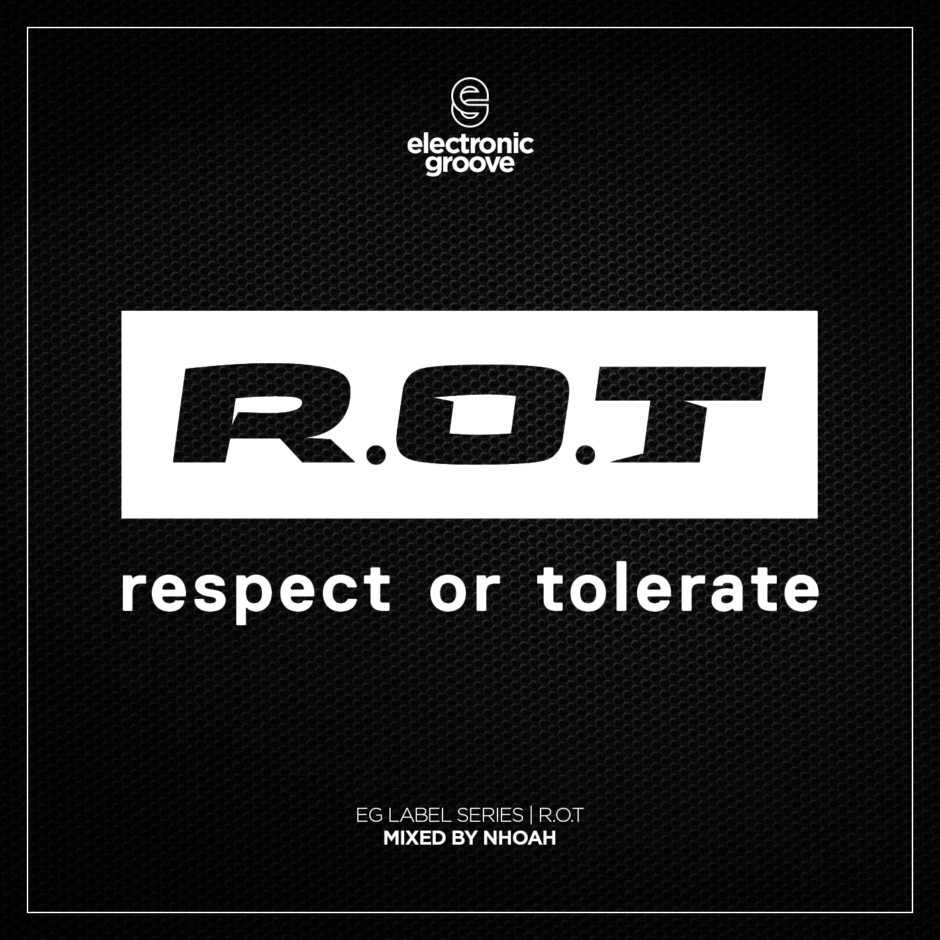 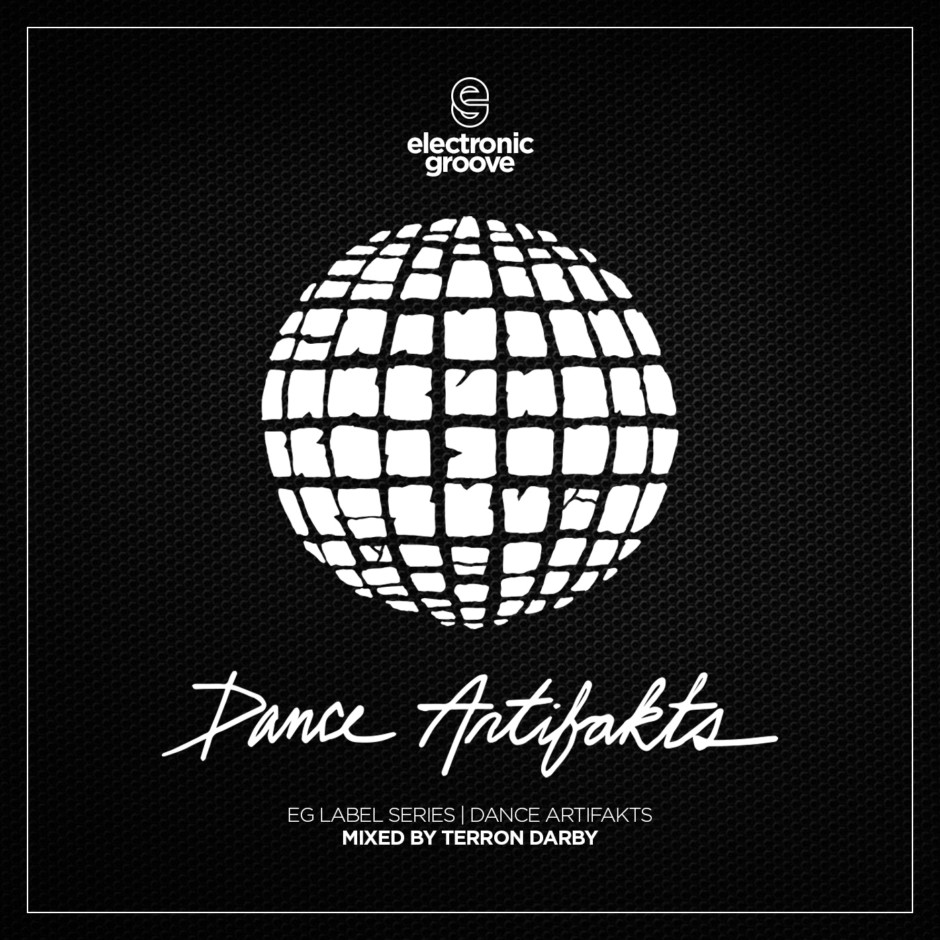 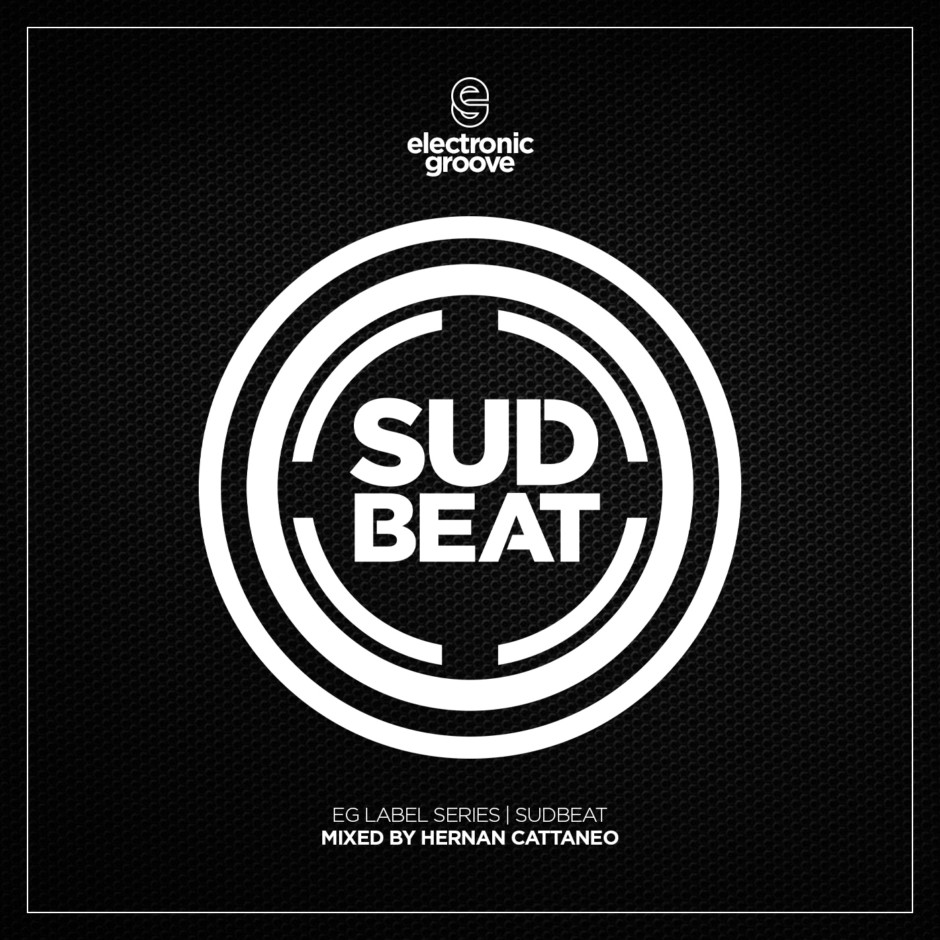 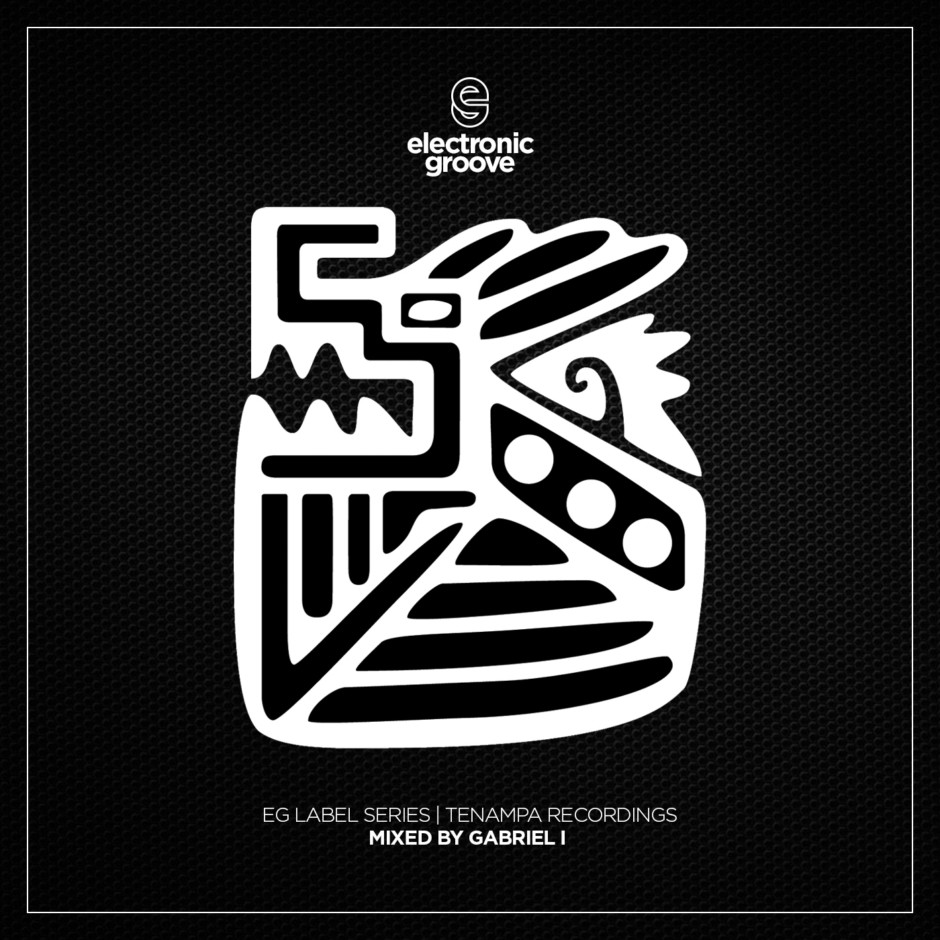 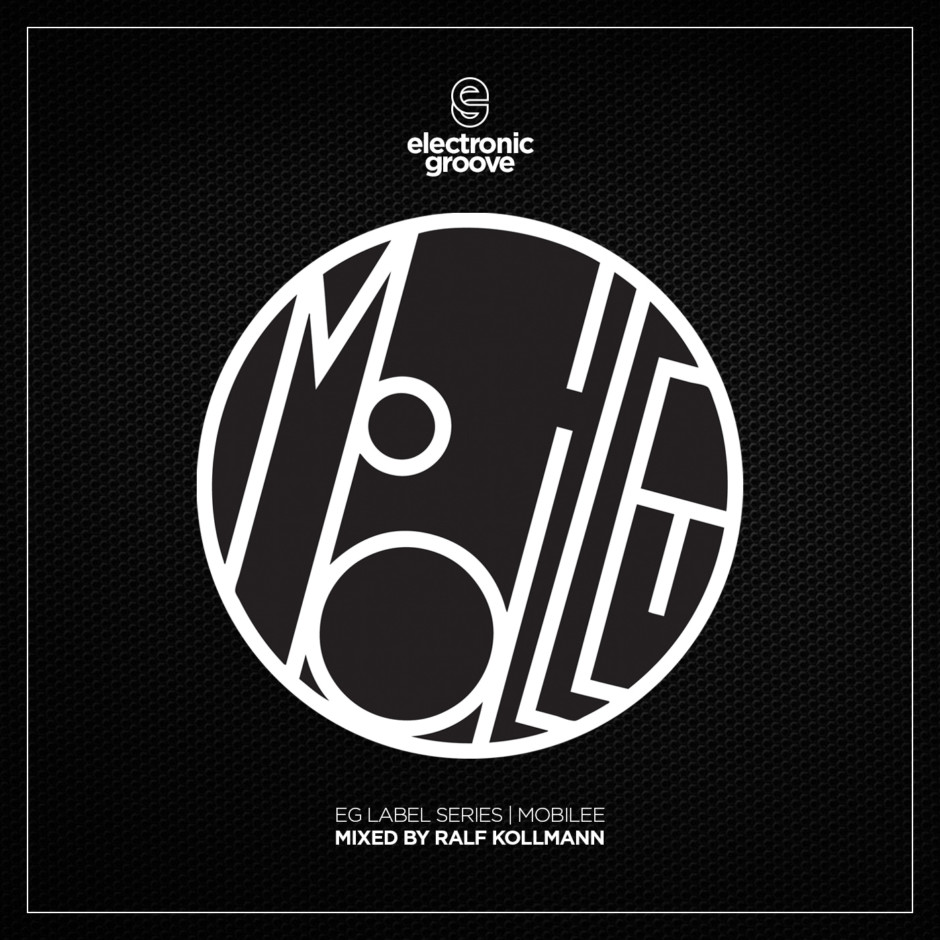 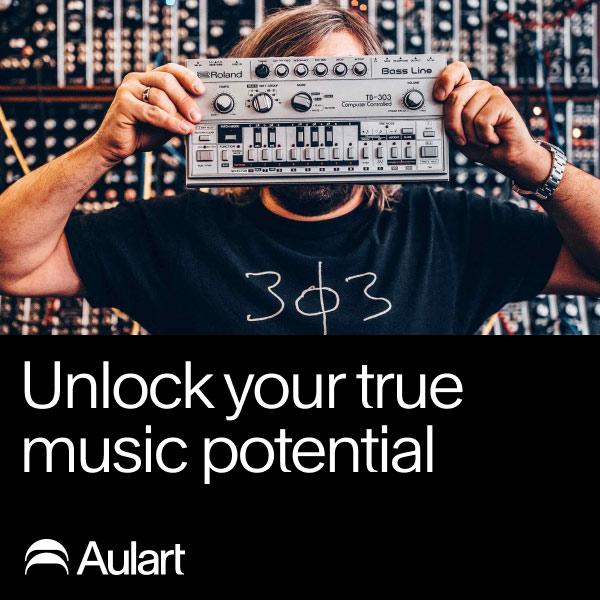